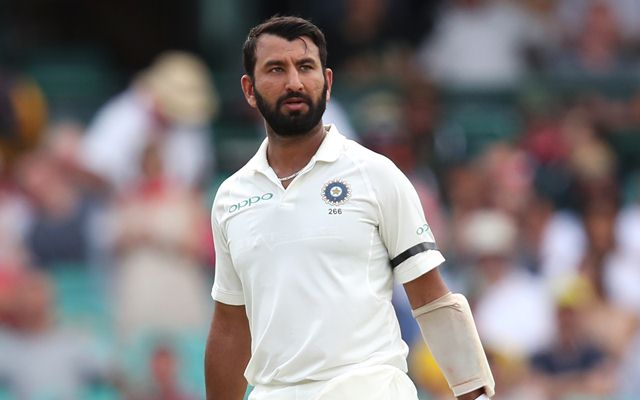 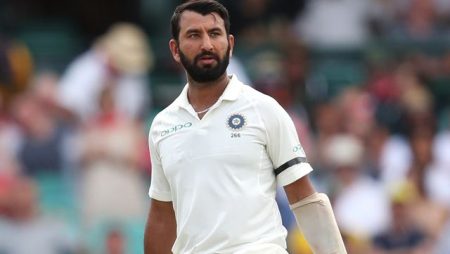 With the Test series against Sri Lanka set to begin in the first week of March after the T20Is begin on February 25, a big hundred in the Ranji Trophy will give them the confidence they need and will almost certainly ensure their place in the Indian team.

The selectors have named experienced campaigner and prolific left-arm pacer Jaydev Unadkat as captain, as expected.

The premier domestic event will then take a break during the IPL before returning from May 30 to June 26.