India vs. West Indies: Rohit Sharma Is On The Verge Of Becoming the First Indian To Achieve This Unusual Landmark 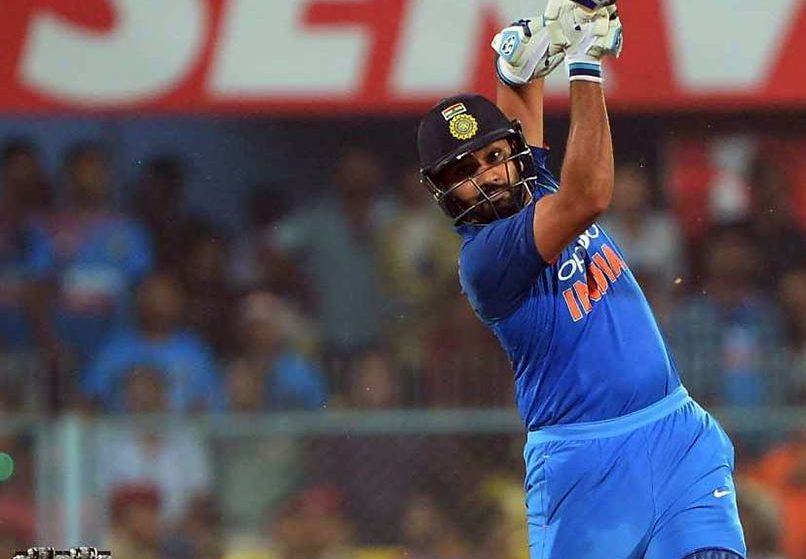 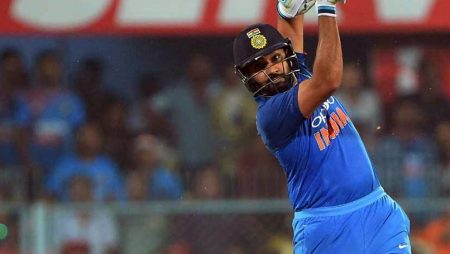 India vs. West Indies: Rohit Sharma Is On The Verge Of Becoming the First Indian To Achieve This Unusual Landmark. Rohit Sharma is five sixes away from accomplishing something no other Indian has done in one-day internationals.

Rohit Sharma made an impressive comeback after missing the South Africa tour due to injury. In the first ODI against the West Indies. The 34-year-old took charge of the Indian team for the first time as the country’s full-time white-ball captain. He not only impressed with his tactical decisions, but he also shone with the bat as the hosts easily chased down the 177-run target. The Indian captain took the initiative, scoring 60 runs off 51 balls.

In the match, Rohit hit 10 fours and a six, moving him closer to becoming the first Indian to hit 250 sixes in one-day internationals.

Also Read: Cheteshwar Pujara and Saurashtra’s Has Been Selected for Ranji Trophy Squad

India vs. West Indies: Rohit Sharma Is On The Verge Of Becoming the First Indian To Achieve This Unusual Landmark

Rohit now needs five more maximums to reach a milestone that no other Indian has reached.

In the first ODI in Ahmedabad, India proved far too strong for the visiting West Indies team.

Rohit had won the toss and decided to bowl. He was rewarded quickly, as Mohammed Siraj removed Shai Hope after being hit for consecutive boundaries.

Indian batters made mince meat of the target, led by a marauding Rohit. Despite the fact that Virat Kohli (8) and Rishabh Pant (11) did not contribute significantly with the bat, India cruised to victory in the chase.

Suryakumar Yadav (34 not out) and debutant Deepak Hooda (26 not out) ensured there were no more hiccups in the chase as India reached the target in 28 overs and with six wickets remaining.

4 Replies to “India vs. West Indies: Rohit Sharma Is On The Verge Of Becoming the First Indian To Achieve This Unusual Landmark”