Michael Vaughan considers the PSL to be the world’s second-best T20 tournament. 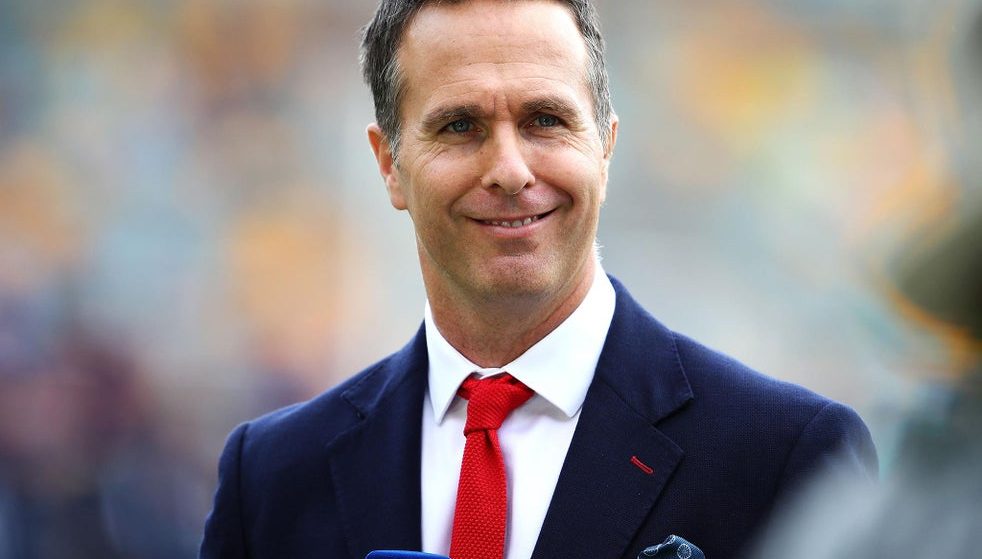 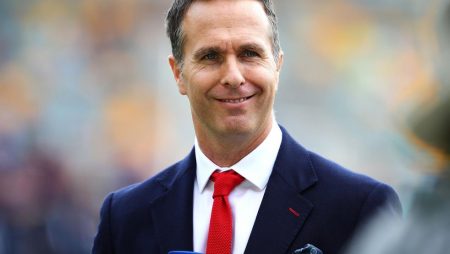 Michael Vaughan considers the PSL to be the world’s second-best T20 tournament: Micheal Vaughan also stated that the standard of cricket played in the PSL is exceptional.

Michael Vaughan, known for his outspokenness, stated that the Pakistan Super League (PSL) is the second-best T20 tournament in the world after the Indian Premier League (IPL).

Vaughan expressed his thoughts on Twitter. The former England captain tweeted that the Pakistan Super League (PSL) is not far behind the IPL, and that the tournament’s standard of cricket is outstanding.

Multan Sultans currently lead the points table in the PSL 2022.

Meanwhile, the Pakistan Super League (PSL) 2022 season is currently underway in Karachi. The Multan Sultans, meanwhile, have emerged as the team to beat. The Sultans have won all four games they have played in the competition so far, and they currently sit atop the table.

Lucknow and Ahmedabad are the two new franchises to enter the fray.

Meanwhile, both the Islamabad United and the Multan Sultans teams played excellent cricket in their match.

Moreover, The Multan Sultans batted first and posted a total of 217/5 on the board, with half-centuries from Rilee Rossouw and Tim David. Shadab Khan batted alone for his team and scored a blistering 91 off 42 deliveries. Khushdil Shah took four wickets to put the brakes on Islamabad’s batting lineup.

One Reply to “Michael Vaughan considers the PSL to be the world’s second-best T20 tournament.”