Mark Boucher’s racism case will be heard in May 2022. 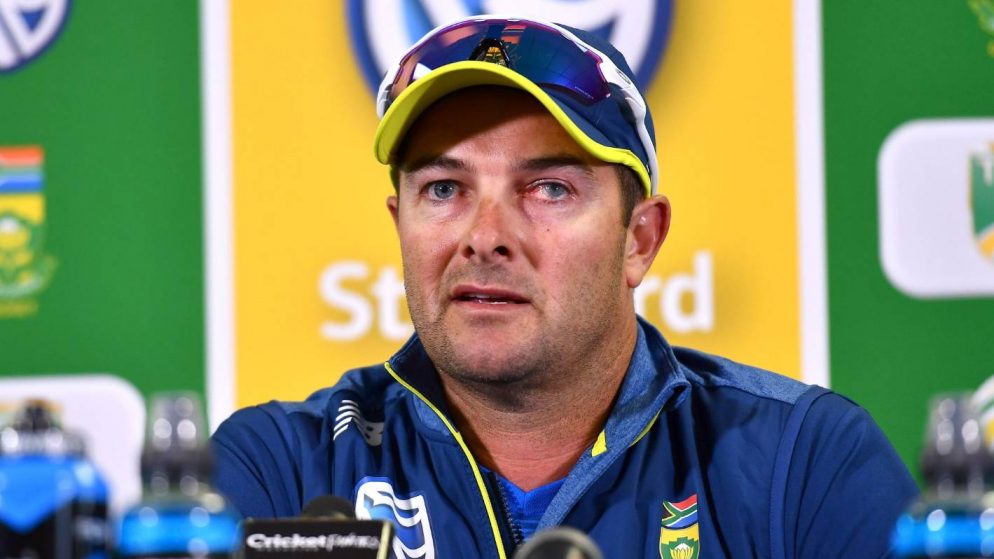 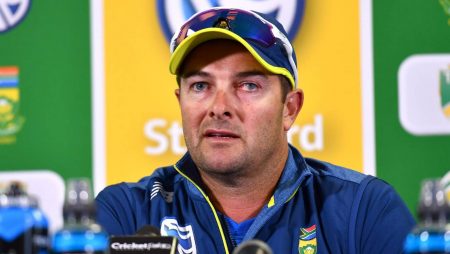 Mark Boucher’s racism case will be heard in May 2022. During his playing days, Paul Adams claimed that Mark Boucher racially abused him while singing a team song.

During his playing days, Adams claimed that Boucher racially abused him while singing a team song. And now, the advocate in charge of the case. Terry Motau, has stated that Boucher wishes to summon some of his teammates to testify about the matter.

CSA stated that the allegations leveled against Mark Boucher are serious and may result in his employment being terminated. The statement concluded by stating that Boucher’s misconduct has resulted in the breakdown of his relationship with CSA , and that the sanction will take place in front of the Chairperson of the disciplinary enquiry.

“The nature of your misconduct is gross and serious enough to warrant your dismissal.” Your actions have irreparably harmed your trust relationship with CSA. “In these circumstances, the sanction of dismissal will be sought before the Chairperson of the disciplinary enquiry,” the statement stated.

Mark Boucher is a South African cricket legend. During his illustrious international career that spanned a decade and a half, the current 45-year-old represented the Proteas in 147 Tests, 295 ODIs, and 25 T20Is. While the right-handed batter scored 5515 runs in whites, he also scored 4686 runs in ODIs. In 2012, he played his final international match for South Africa.

One Reply to “Mark Boucher’s racism case will be heard in May 2022.”