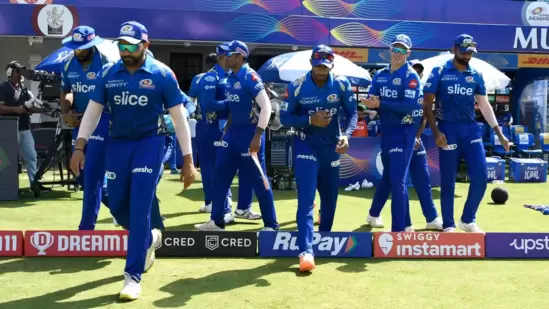 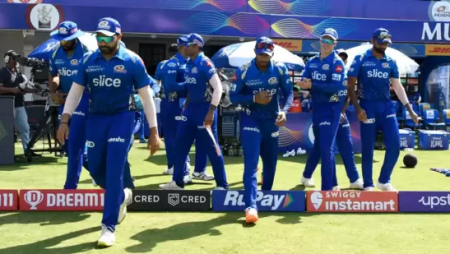 The Mumbai Indians (MI) face SunRisers Hyderabad (SRH) in Match 65 of the ongoing Indian Premier League (IPL) 2022 season on Tuesday at Mumbai’s Wankhede Stadium. MI are currently last in the IPL 2022 points table and are out of playoff contention. They have six points in 12 games, winning three and losing nine. All eyes will be on Daniel Sams, who took three wickets in Mumbai’s five-wicket victory over Chennai Super Kings (CSK) in their previous match.

With two games left for MI, Ishan Kishan will be looking to score big. The wicketkeeper-batter has failed to live up to his price tag, and he was dismissed cheaply against CSK after scoring only six runs off five balls.

This season, the MI captain has made good starts but has yet to convert them into big scores.

Daniel Sams was promoted higher up the order in MI’s previous game but could only muster one run off six balls. Despite his poor shot, Sams’ heroics with the ball helped MI win the game.

Tilak Varma was crucial once again for MI, scoring 34 runs off 32 balls as his team successfully chased down a target of 98 runs in 14.5 overs.

Tristan Stubbs struggled against CSK and was dismissed for a two-ball duck. If given another chance, he will be hoping to make his mark.

Hrithik Shokeen adds depth to the MI lineup and will look to contribute more with both the bat and the ball.

Tim David has finally started to prove his worth as a finisher. He’ll be looking to improve on his previous performances.

Ramandeep Singh was effective with the ball against CSK, taking a wicket in one over while conceding only five runs.

In Mumbai’s previous match, the pacer was once again clinical. He will look to build on his recent success ahead of the upcoming T20 World Cup.

Riley Meredith was in fine form against CSK, taking two wickets in three overs while conceding only 27 runs.

The spinner was outstanding against CSK, accounting for the dismissals of Dwayne Bravo and Simarjeet Singh.

Also Read: Match 65: IPL 2022, MI vs SRH Prediction for the Match – Who will win the IPL Match Between MI and SRH?