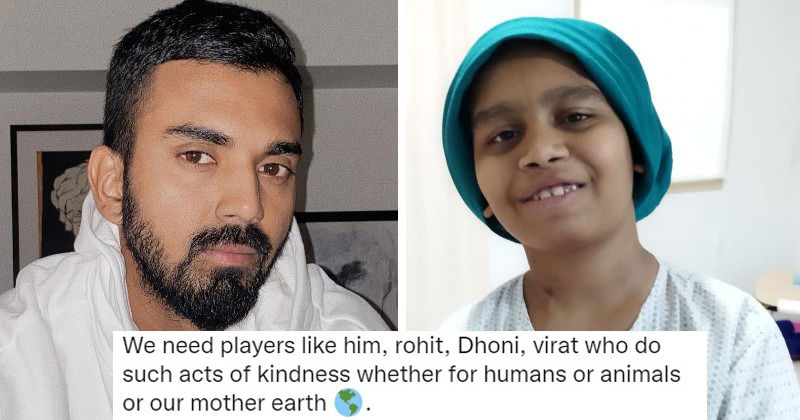 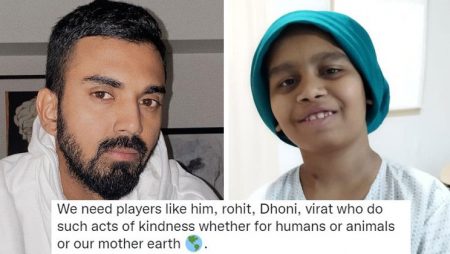 KL Rahul Makes a Rs 31 Lakh Donation for a Young Cricketer’s Treatment. India’s opening batsman, has come to the aid of an 11-year-old budding cricketer in need of an urgent Bone Marrow Transplant (BMT), donating Rs 31 lakh to treat a rare blood disorder.

KL, India’s first-round starter Rahul has come to the aid of an 11-year-old aspiring cricketer. In desperate need of a bone marrow transplant (BMT), KL Rahul 31 Lakh Donation to treat a rare blood disorder. Varad Nalawade’s father, Sachin, an insurance agent, and mother, Swapna Jha, launched a fundraising campaign in December to raise the Rs 35 lakh required to pay for their son’s treatment. As soon as Rahul’s team learned about Varad, they contacted the campaign’s partner organization.

The fifth-grade student had been under the care of haematologists at Mumbai’s Jaslok Hospital. Since September after being diagnosed with aplastic anaemia, a rare blood disorder.

Varad’s blood platelet levels were extremely low, making his immune system vulnerable to infections. Even a simple fever could take months to cure. Varad’s condition could only be permanently cured with a BMT.

Varad was operated on and is now recovering as a result of Rahul’s efforts.

“When I learned about Varad’s condition, my team got in touch with GiveIndia so that we could help him in any way we could,” Rahul said of the donation.

“I’m relieved that the surgery went well and that he’s doing well. I hope Varad is able to get back on his feet as soon as possible and achieves his goals. I hope that my contribution encourages more people to step forward and assist those in need “He continued.

Also Read: Yash Dhull, a rising star, has named a bowler he “would like to face” in the IPL.