Ishan Kishan Identifies Bowler Who Is Difficult To Play Against 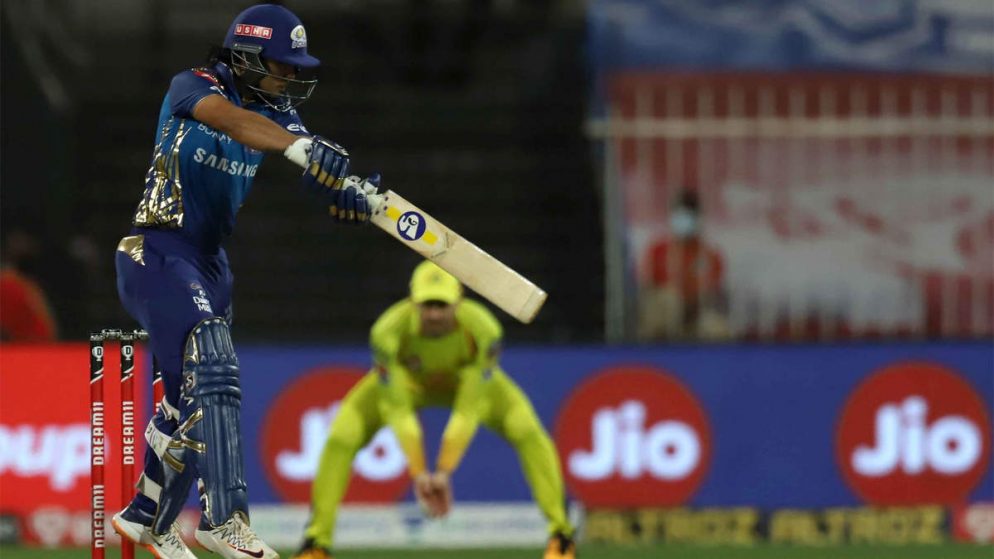 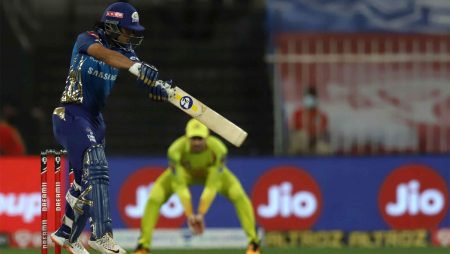 Ishan Kishan Identifies Bowler Who Is Difficult To Play Against. Kishan, a wicketkeeper-batter, spoke candidly about a type of bowler he finds “difficult” to handle.

Ishan Kishan, a Team India and Mumbai Indians (MI) cricketer, has opened up about his struggles against a specific category of bowlers he has faced in his career. England pacer Jofra Archer was one such name that came to mind. In an interview with The Times of India, Kishan revealed his struggles against pacers such as Archer, particularly in shorter formats of the game. When asked, “What kind of bowlers bother you?” Kishan gave a straightforward answer: “The Jofra Archer kind.”

Ishan Kishan Names Jofra Archer Who Is Difficult To Play Against

He gets a little more spring in his step. His pace and run-up are not in sync. He approaches slowly, jogging. It’s difficult to play shots off of him. In one-day cricket, you have more time to rotate your strike and target the opposing bowler. T20 cricket, on the other hand, is a very fast game.”

Kishan entered the auction with a base price of Rs 2 crore, but little did he know that he would end up attracting buyers who were willing to splurge on him despite the fact that money was not an issue.

In that race, his former team MI came out on top, paying a whopping Rs 15.25 crore for him, making him the most expensive buy in this auction.
Kishan went on to discuss the difficulties Archer and other similar bowlers face when bowling in the T20 format.

“You won’t be served balls on a platter to hit sixes in international cricket. You must carve out your own space by moving around the crease. It’s a little difficult to do that to Archer “He continued.