Yash Dhull, a rising star, has named a bowler he “would like to face” in the IPL. 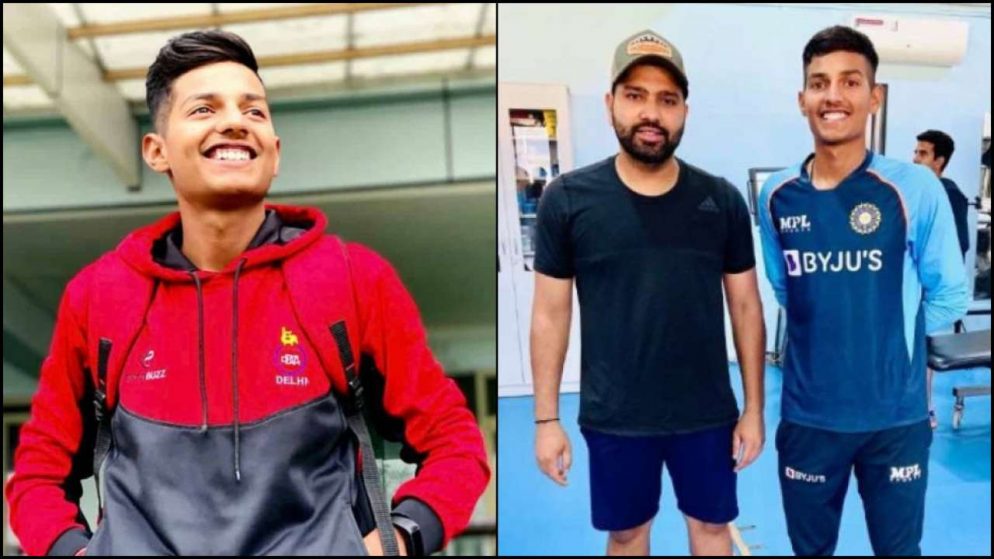 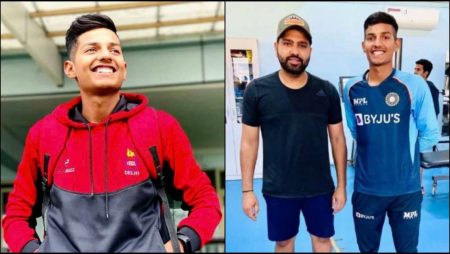 Yash Dhull, a rising star, has named a bowler he “would like to face” in the IPL. Dhull led India to a record fifth U19 World Cup title before announcing his arrival on the first-class stage with centuries in both innings against Tamil Nadu in the ongoing Ranji Trophy.

Yash Dhull, the young batter who is riding high after winning the U19 World Cup and then hitting twin centuries in his first-class debut, has stated that he is looking forward to facing Jofra Archer in the Indian Premier League (IPL). Dhull led India to a record fifth U19 World Cup title before announcing his arrival on the first-class stage with centuries in both innings against Tamil Nadu in the ongoing Ranji Trophy. The Delhi Capitals have also selected the right-handed batter for Rs 50 lakh.

“I was already expecting to select by the Delhi Capitals because I am a member of their academy. I am very excited to meet Ricky Ponting and perform under his direction “ANI quoted Yash Dhull as saying.

“One bowler I’d like to face is Jofra Archer. He’s a lightning-fast bowler. And I’d love to work with David Warner during the IPL for DC “He continued.

Also Read: The League Stage Match Officials for the 2022 Women’s ODI World Cup have been announced.

Yash Dhull, Named a bowler he “would like to face” in the IPL

Before the U19 World Cup final against England, the Indian team had the opportunity to interact with batter Virat Kohli, and Dhull discussed how the experience motivated him even more.

“When Virat Kohli shared his experiences with our team, it was a fantastic moment. All the boys got motivate to do well in the summit clash,” said Dhull.

“The presence of VVS Laxman sir in our camp proved to be extremely beneficial. He shared his experiences with us, which aided us in advancing the game on the field. He taught us how to stay calm and focused during the game “He continued.

When asked to open for the team in his Ranji Trophy debut, Dhull said he adjusted to the circumstances.

“When I found out that I would be playing in the Ranji, I adjusted my mindset accordingly. I had complete confidence in my ability to perform well “Dhull stated.

Dhull went on to say that when COVID-19 arrived at Team India’s camp during the U19 World Cup, VVS Laxman inspired the team.

“During the World Cup, when our camp was hit by COVID-19, all of the players, including VVS Laxman sir, used to have video calls. We were all ready to go as soon as our tests came back negative. As a result, it was not a major issue for us “Dhull stated.

Also Read: Bangladesh squad for the T20I series against Afghanistan, with Shakib and Mushfiqur returning.

2 Replies to “Yash Dhull, a rising star, has named a bowler he “would like to face” in the IPL.”