KL Rahul became the joint-highest-paid player in IPL history after signing with the Lucknow franchise. 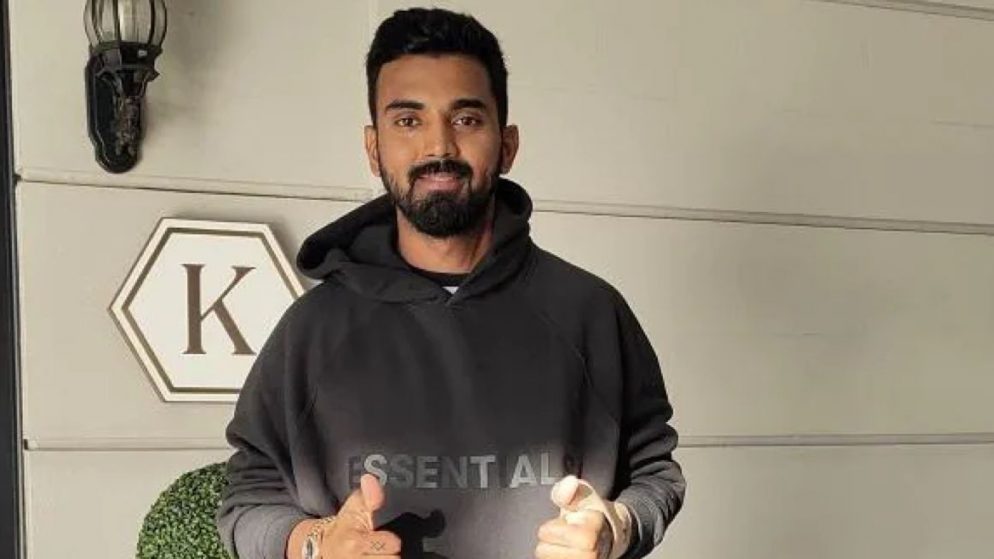 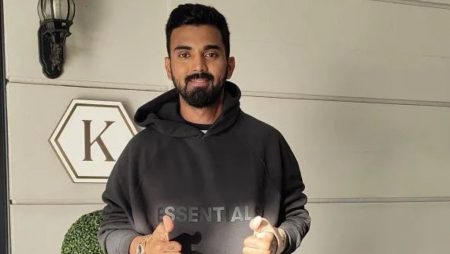 KL Rahul became the joint-highest-paid player in IPL history after signing with the Lucknow franchise.

KL Rahul, who will lead the Lucknow-based franchise in the upcoming IPL season. Was signed for Rs 17 crore. Making him the joint-highest paid player in the league’s history.

Moreover, Former India captain Virat Kohli was signed by the Royal Challengers Bangalore (RCB) ahead of the auction in 2018 for Rs 17 crore.

Ahmedabad will also enter the mega auction with a budget of Rs 52 crore.

The IPL announced on Saturday that 1,214 players (896 Indian and 318 from other countries) had registered to participate in the mega auction.

Also Read: Sourav Ganguly says there are no plans to show-cause Virat Kohli.

One Reply to “KL Rahul became the joint-highest-paid player in IPL history after signing with the Lucknow franchise.”