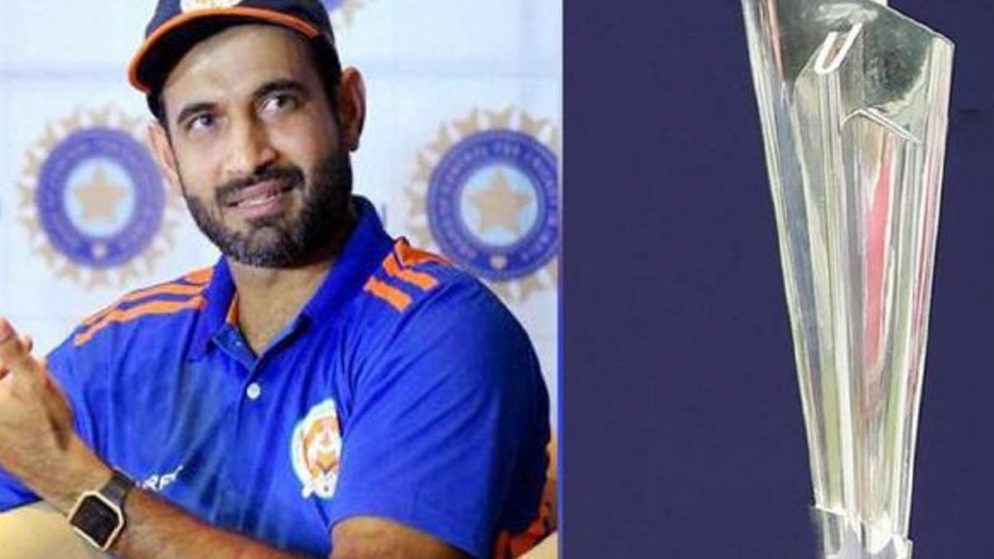 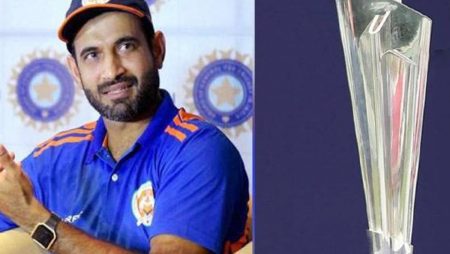 At the moment, Team India is on a roll in the T20 format. The team has won 12 straight matches in the shortest format. The most recent being a 3-0 thrashing of Sri Lanka at home. Prior to this, they defeated New Zealand and the West Indies in a three-match series, with the previous three victories coming during last year’s T20 World Cup in the UAE.

Things appear to be falling into place under Rohit Sharma’s leadership. But former India cricketer Irfan Pathan believes one piece of the jigsaw puzzle is still missing for the side. He believes that, with the T20 World Cup coming up later this year in Australia, India will need to start giving opportunities to left-arm pacers.

He focused on left-arm pacers Khaleel Ahmed, T Natarajan, and Chetan Sakariya, all of whom haven’t played at the highest level in a long time. Irfan believes Sakariya could be a good addition to the squad if he performs well in the upcoming Indian Premier League season (IPL).

“With all of these names (the Indian bowlers already on the squad), I just want to add one more — that of a left-arm bowler, and that can be whoever performs in the IPL — Khaleel Ahmed, Natarajan, or Chetan Sakariya.” Sakariya may be rusty at the moment, but if he performs well in the IPL, he will be a viable option. “The left is always correct!” While speaking on Star Sports, he stated.

Also Visit: India wins their 11th T20I match in a row, putting them one victory away from a major milestone.

Natarajan is hampered by injuries.

The three bowlers mentioned by Irfan Pathan have not played for India in recent months for a variety of reasons. T Natarajan made a sensational debut across all formats during the Australia tour of the 2020-21 season, but repeated injury concerns have kept him out of the national team. Khaleel Ahmed last played for India in November 2019 and has fallen down the pecking order.

Chetan Sakariya made his international debut last year on the Sri Lanka tour, appearing in two T20Is and one ODI. However, he has not been selected for the team since then.

Also Read: Mayank Agarwal named captain of the PBKS for the IPL 2022 season.

One Reply to “Irfan Pathan believes India should train left-arm pacers for the T20 World Cup in 2022.”