Rod Marsh, a veteran cricketer, is fighting for his life in an induced coma. 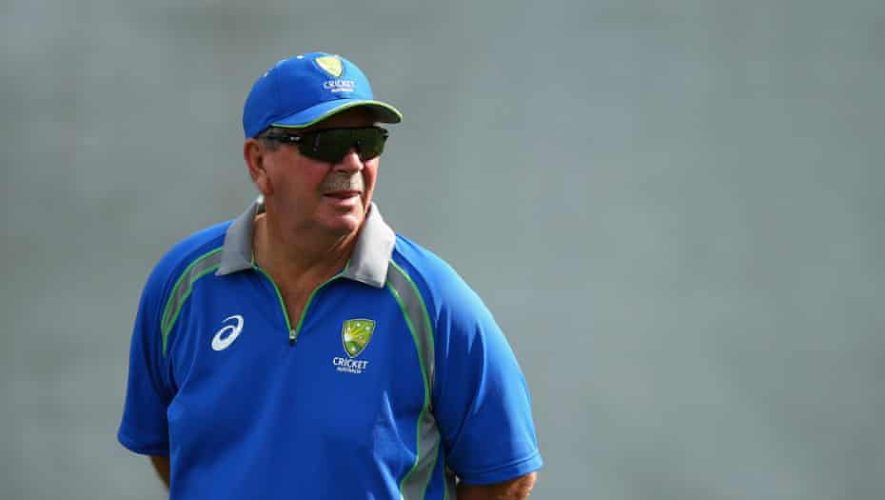 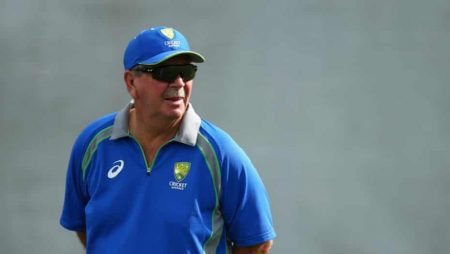 Rod Marsh, a veteran cricketer, is fighting for his life in an induced coma. The former wicketkeeper-batsman rush to hospital after his heart stopped working while in Bundaberg for a charity event.

Rod Marsh, a veteran Australian cricketer, is fighting for his life after being place in an induced coma. Following a major heart attack on February 24. The former wicketkeeper-batsman was rushed to hospital after his heart stopped working while in Bundaberg for a charity event. Rod Marsh’s son Paul stated that it will take some time to determine the extent of his father’s recovery.

Between 1970 and 1984, the 74-year-old played 96 Test matches for Australia. In the game’s longest format, the left-handed batter has scored 3633 runs at an average of 26.51. Marsh has three centuries and 16 fifties to his name. In terms of his limited-overs career, the wicketkeeper-batter played 92 ODIs for his country, scoring 1225 runs. In the One-Day International (ODI) format, he has four fifties to his name. Marsh was also a member of the national selection committee until 2016.

Also Read: Rohit Sharma Is On The Verge Of Joining  Elite T20I Led by  Babar Azam

While addressing the media upon his squad’s arrival in Pakistan, Australian Test captain Pat Cummins wished Marsh and his family the best. The pacer also acknowledged the 74-year-contribution old’s to the game and expressed his support for the veteran player. Starting March 4, Team Australia will face Pakistan in a three-match Test series and an equal number of ODIs, with the exception of one T20I.

Meanwhile, the Australia Cricket Association (ACA) issued a statement on behalf of Marsh’s family on February 27.

“I wanted to provide an update on Dad’s condition on behalf of my mother, Ros, and brothers Dan and Jamie.” He is currently fighting for his life and is in critical condition after being placed in an induced coma. For the time being, we are playing a waiting game and will not have any certainty for some time. We are aware that there is widespread concern about Dad’s condition, and our family has been overwhelmed by messages of love and support from around the world. “We have listened to and read every single one of them, and we are extremely grateful to everyone.” An official statement said.

4 Replies to “Rod Marsh, a veteran cricketer, is fighting for his life in an induced coma.”