IPL Auction 2022: Virat Kohli says “With all my heart and soul, I’ll be there” 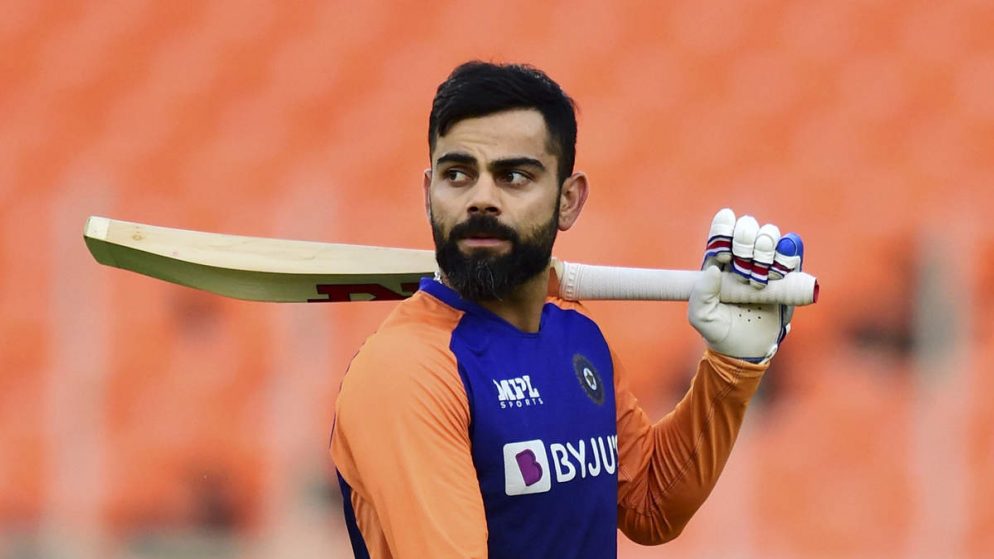 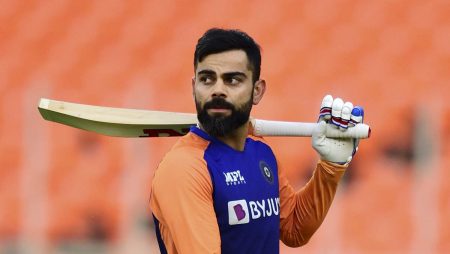 IPL Auction 2022: Virat Kohli has revealed that he had no second thoughts about staying with the franchise. When contacted for the same and he asserted that, despite not being a leader. Kohli will be there with his “heart and soul” for Royal Challengers Bangalore. Kohli was among the three players retained by RCB. The franchise revealed its retention list on Tuesday. The former captain Kohli was earlier earning INR 17 crore. It has taken a pay cut of INR 2 crore. While he has been retained for INR 15 crore and the Bangalore franchise. It has also kept Glenn Maxwell and Mohammed Siraj for INR 11 crore and INR 7 crore respectively.

“When I was contacted, I didn’t have any second thoughts at all. I believe the best is yet to come, I have a good feeling about what’s to come from the next season onwards,” Virat Kohli said.

“Committed as an RCBian. I could not be more thankful. I’ll be there with my heart and soul for RCB as always,” Kohli said.

IPL Auction 2022: Furthermore, Royal Challengers Bangalore’s Director of Cricket Mike Hesson revealed. He said they had 6-7 players in mind with regards to retention. And then they preferred to go with three as wanted to have a bigger salary purse for the auction.

“Obviously, he is the rock at the top of the order. The high volume of runs plays all bowlers well, and scores all around the wicket. He knows Chinnaswamy well and we are really happy to be back at Chinnaswamy this season. Kohli is an icon in terms of RCB and a key player for us. Even though he is not captain, he will still be a leader within the group,” Hesson commented.

Read more: IPL Auction 2022: Kumar Sangakkara says “It will be really difficult because they are two of the top players in the world”

Visit also: IPL Auction 2022: Yuzvendra Chahal expressed his gratitude towards the RCB for their support over the years