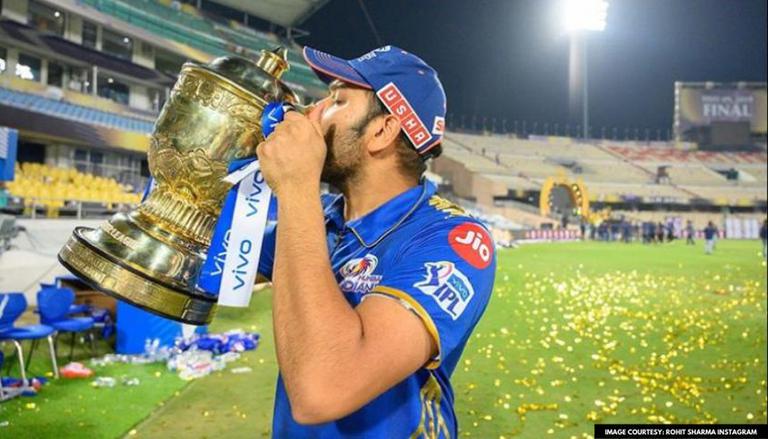 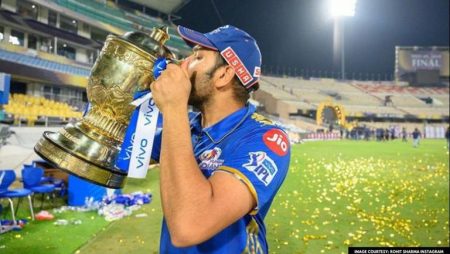 Rohit Sharma was one of four players retained by the Mumbai Indians franchise ahead of the Indian Premier League Mega Auction in 2022. MI retained Jasprit Bumrah, Suryakumar Yadav, and Kieron Pollard in addition to Rohit. However, they had to let go of several players. They were key to them winning the last two of their record five IPL titles. The likes of Ishan Kishan, Hardik Pandya, Krunal Pandya, and Trent Boult were among the players Mumbai Indians. A video of captain Rohit Sharma discussing retention was released by MI. It was painful for him to have to release his players. They had done a “great job” and produced memories for the crew, Sharma added.

“It was going to be the toughest retention for Mumbai this year. We’ve had absolutely gun players and to release them is heartbreaking. They’ve done some amazing work and created memories for this franchise,” Rohit Sharma said.

Furthermore, Sharma went on to add that he hoped the retained players. It could form a strong core for the squad. And they would build in the Mega Auction.

“But we’ve got four players including myself who can hopefully form a good core,” Sharma said.

Moreover, Rohit Sharma was the first player retained by the Mumbai Indians for a fee of Rs 16 crore. Sharma has been with the squad since 2011, and he has led them to a franchise-record five championships. Jasprit Bumrah was the next player on their list. For Rs 12 crore, he was kept. Bumrah has risen to the top of the world’s best. He has been with MI since his IPL debut in 2015. He’s the keystone of their powerful bowling attack.

Lastly, Mumbai Indians picked Suryakumar Yadav as their third retention for Rs 8 crore. Suryakumar joined MI in 2018 and has become a key part of their batting lineup. Also, Kieron Pollard has been with the franchise since 2010. Pollard was their fourth retention. He is their longest-serving player and will get to extend his stay with the five-time champions.

Read more: IPL Auction 2022: Virat Kohli says “With all my heart and soul, I’ll be there”

Visit also: Brendon McCullum spoke about their retention ahead of the Indian Premier League 2022 Mega Auction