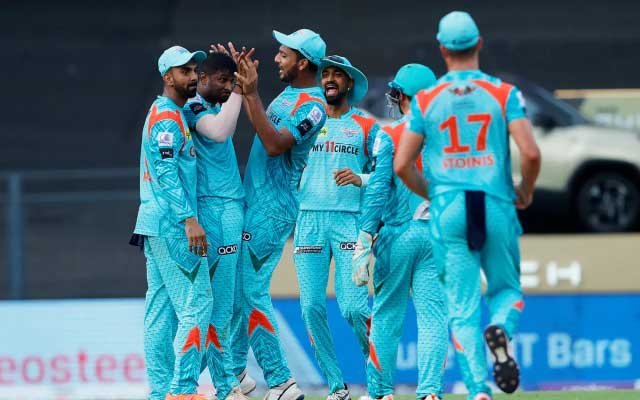 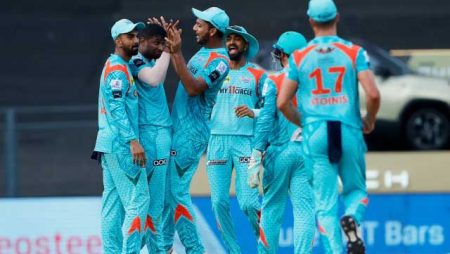 IPL 2022 Predicted XI for Lucknow Super Giants vs Rajasthan Royals: Should KL Rahul Bring In Manish Pandey? KL Rahul may be tempted to bring in experienced Manish Pandey instead of youngster Ayush Badoni to bolster the batting order.

LSG captain KL Rahul may be tempted to bring in right-hand batsman. Manish Pandey in place of youngster Ayush Badoni to bolster the batting line-up against Rajasthan Royals on Sunday at the Brabourne Stadium in Mumbai. LSG is currently second in the points table, while RR has seven wins from 12 games and is currently third. LSG would like to improve on their last performance, in which they were thrashed by GT by 62 runs.

Also Visit: Match 63: IPL 2022, LSG vs RR Prediction for the Match – Who will win the IPL Match Between LSG and RR?

This season, the left-handed batter has produced some special knocks but has also shockingly disappointed after good starts on several occasions. This season, he is averaging nearly 30 and has a strike-rate of more than 137.

The skipper has two tons so far and is averaging more than 45 in the IPL 2022.

The hard-hitting batter has proven his worth this season and hopes to keep it up. Hooda has been critical in increasing the run-rate and maintaining stability.

So far, the all-rounder has had an inconsistent season. However, he has made significant contributions through his batting, bowling, and even fielding to help LSG cross the finish line on several occasions.

Manish’s experience could help LSG’s batting depth. Pandey could take over as the closer and hit some big shots at the end of the game.

He has a 150 strike-rate on the ball but only averages around 20 with the bat. Rahul would like to see more from the all-rounder, who has only taken one wicket so far.

He has been extremely valuable and has played a significant role in LSG’s recent success.

Karan Sharma batted at number four in the previous match but failed to impress, scoring only four runs off four balls.

He has been quite lethal with the ball, but he had a rare bad outing in the most recent match, conceding 34 runs.

Avesh has maintained his form after a stellar season in 2021, taking 16 wickets in 10 matches.

The pacer has been outstanding and has provided early breakthroughs.

Also Read: Prithvi Shaw has been released from the hospital after being treated for typhoid.