Prithvi Shaw has been released from the hospital after being treated for typhoid. 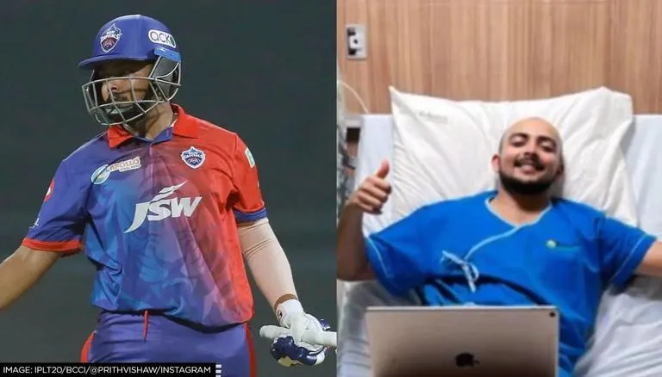 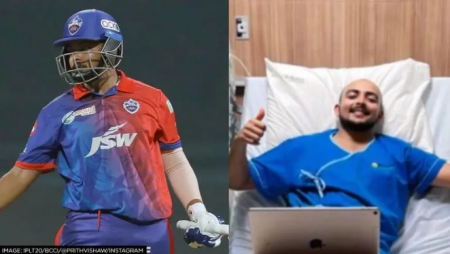 Prithvi Shaw released from the hospital after being treated for typhoid.

The Capitals’ medical staff is keeping an eye on the opener.

“Shaw has returned to the team hotel, where he is currently recuperating while being monitored by the DC medical team,” the statement continued.

Shaw last played against the Lucknow Super Giants on May 1. He has missed the Capitals’ last three games since then.

His return will provide a significant boost to the team. Shaw posted an Instagram message from his hospital bed, saying he hopes to return soon.

The team has struggled to find a capable replacement to partner the in-form David Warner in his absence. Both Mandeep Singh and Srikar Bharat have faded from prominence.

The Capitals currently have 12 points from 12 games and must win their final two games to qualify for the playoffs.

On Monday, they will face the Punjab Kings.