IPL 2022 Auction: A Look Back At The Most Expensive IPL Purchases 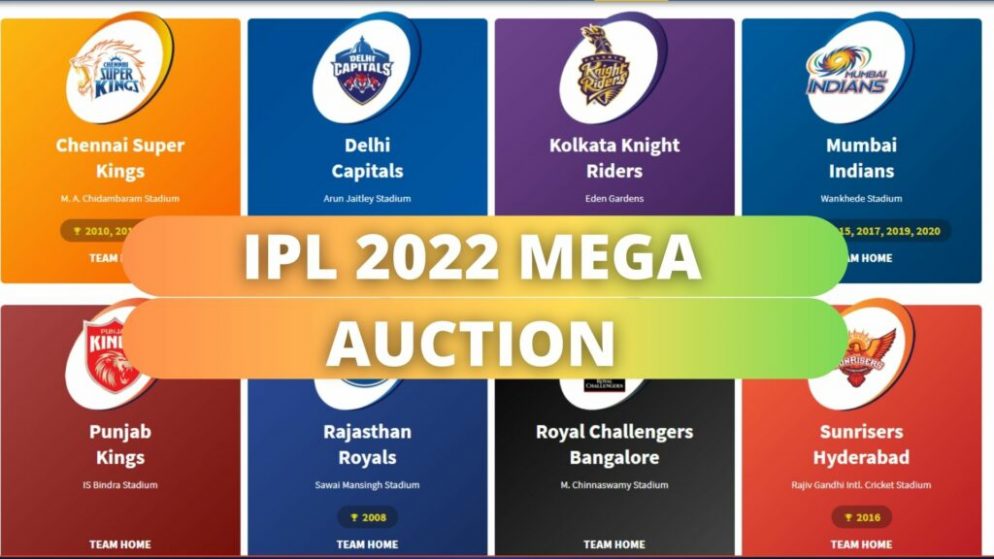 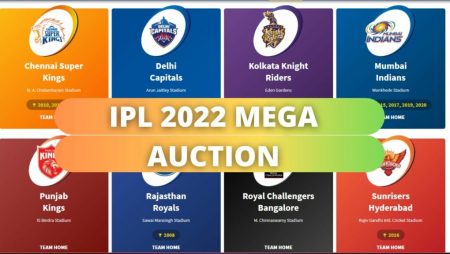 IPL 2022 Auction: A Look Back At The Most Expensive IPL Purchases. In preparation for the IPL 2022 mega auction, here are five of the highest winning bids in IPL auction history.

The IPL 2022 mega auction will take place on February 12 and 13 in Bengaluru. What makes this year’s auction more interesting than previous years is the availability of some of the biggest names, and there will undoubtedly be some fierce bidding for a few of these stars.

Here are five of the Most Expensive IPL Purchases

The Rajasthan Royals paid Rs 16.25 crore for the South African all-rounder, breaking the Delhi Capitals’ record purchase of Yuvraj Singh in 2015. In 2021, the lanky cricketer failed to live up to expectations, scoring a total of 67 runs in 11 games. He did manage to take 15 wickets, but he leaked runs at a 9.17 economy rate.

The 34-year-old, who announced his retirement from all forms of cricket last month, will not be part of the IPL 2022 auction.

Yuvraj Singh is one of the most powerful batters in the history of the game. The left-handed batter’s style and panache made him one of the most watchable cricketers. Yuvraj has been highly sought after in IPL auctions as well, and in 2015, Delhi Capitals went all out and purchased his services for a whopping Rs 16 crore, which remained the highest winning bid until RR bagged Morris.

The Australian pacer is one of the best in his field, and KKR recognized this when they agreed to pay him. The Kolkata club paid a whopping Rs 15.50 crore for Australia’s current Test captain in 2021 but decided not to keep him.

The decision not to keep Cummins could be attributed to his poor performance in the previous two IPL seasons. He took 12 wickets from 14 matches in the IPL 2020, with an economy rate of 7.86. Cummins played seven games last year and took nine wickets at an economy rate of 8.83.

RCB took an aggressive approach in the IPL 2021 auction, spending upwards of Rs 14 crore on two players. Kyle Jamieson was their most expensive acquisition. The New Zealand all-rounder was acquired for Rs 15 crore, while Glenn Maxwell was acquired for Rs 14.25 crore by RCB.

The New Zealander’s poor performance last season could be to blame. Jamieson scored 65 runs in nine matches, with an average of 16.25 and a strike rate of 118.18. He only took nine wickets and was outscored for runs, with an economy rate of 9.60.

Stokes is one of the best all-rounders in the world, so it’s no surprise that he’s one of the most sought-after players in IPL auctions. RPS spent a lot of money on the England cricketer, and he repaid them with some excellent performances in the 2017 season.

Also Read: Someone else claimed credits for decisions I made in Australia: Ajinkya Rahane

4 Replies to “IPL 2022 Auction: A Look Back At The Most Expensive IPL Purchases”