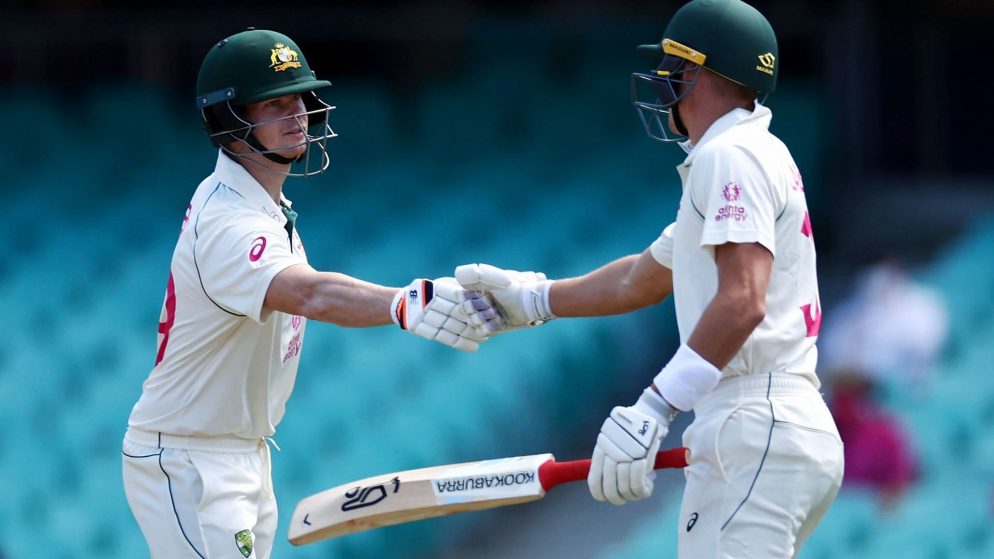 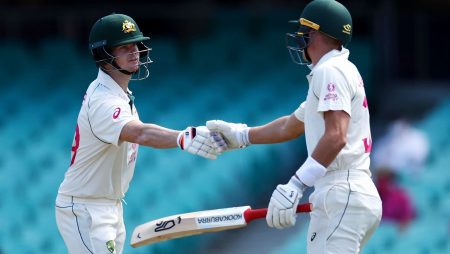 Labuschagne, Australia’s batter, praised India spinner Ravichandran Ashwin, saying he enjoys his duels with the veteran cricketer. Ashwin’s ability to assess the batter, saying that playing against him “felt like a chess game.” “He is very good at assessing batsmen, which is why I have enjoyed facing him.” Labuschagne said in an interview with Sportstar.

“What I liked best about Ashwin was the fields he set up for me. And how I tried to move the field in order to score runs. Just like we were both able to chop and change in the middle of an engrossing passage. It was almost like a chess game. In Melbourne, he bowled beautifully, taking a few early wickets with the leg slip “He continued.

Ashwin was one of Team India’s standout performers during the four-match Test series in Australia, picking up 12 wickets in three matches as India won their second consecutive Test series.

With Australia set to tour India in 2023 for four Tests, three One-Day Internationals, and as many Twenty20 Internationals, Labuschagne and the other batters are likely to struggle in the spin-friendly conditions.

However, because Australia will be touring the subcontinent later this year, including Pakistan, Labuschagne is hopeful that he will be able to put himself to the test and pull a few tricks out of his bag.

For the first time in 24 years, Australia will tour Pakistan. Starting next month, both teams will play three Tests, three ODIs, and a one-off T20I.