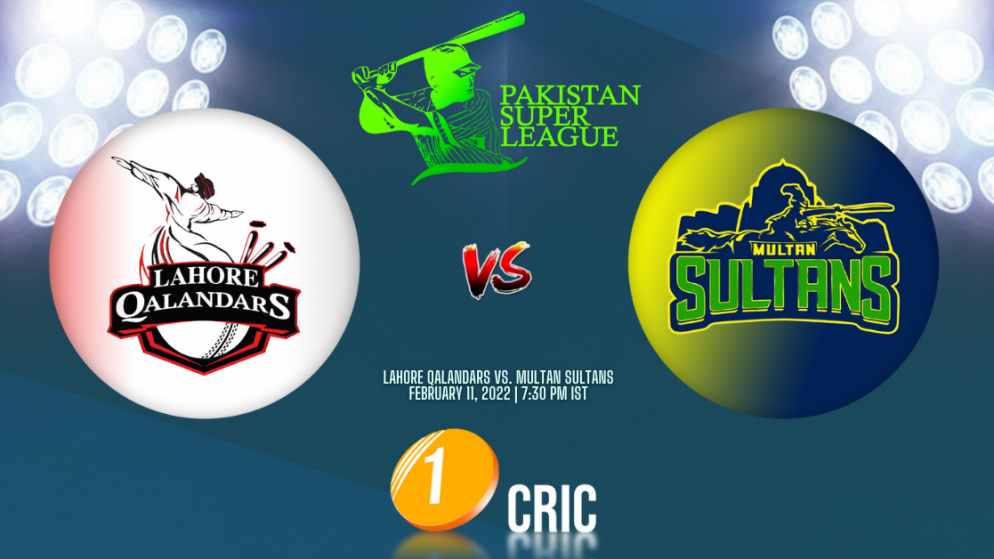 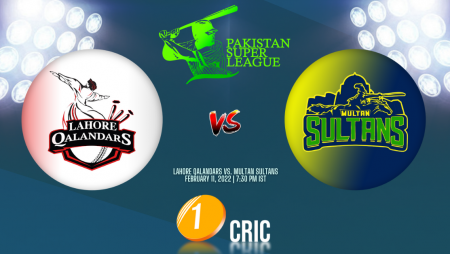 Also Read: IPL 2022 Auction: A Look Back At The Most Expensive IPL Purchases

The pitch at Gaddafi Stadium in Lahore is well-balanced. In the last 16 matches, the average first innings score at this venue has been 183 runs. At this venue, the team batting first has won 56% of its games. As a result, the coin toss makes little difference in this case.

At this venue, the pacers have earned 61 percent of the total bowling fantasy points. As a result, acquiring pacers for your fantasy team is a good idea.