‘I am glad I allowed my son to pursue his passion,’ says Ravi Bishnoi’s father 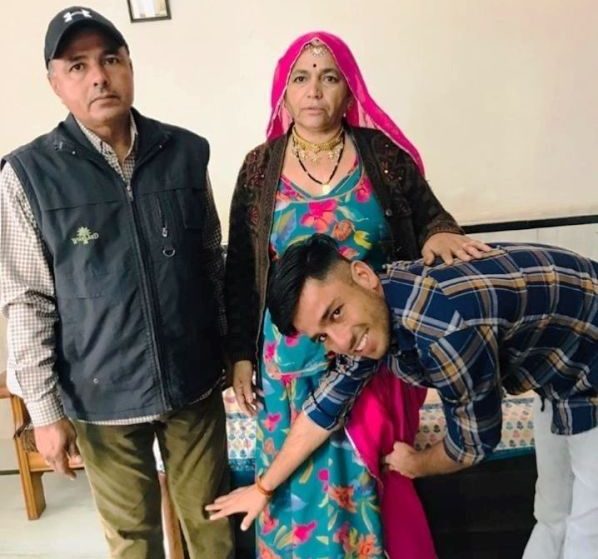 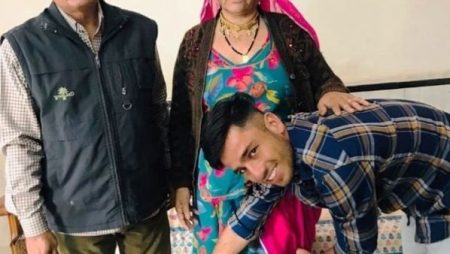 Ravi Bishnoi delivered an outstanding performance with the ball in his debut T20I against the West Indies. The leg spinner took two wickets in four overs while allowing only 17 runs, assisting India to a six-wicket victory.

Mangilal Bishnoi, Ravi Bishnoi’s father, has revealed that when his son was bowling, his house was packed with guests, and he was very proud to see his son bowling in the Indian jersey.

Mangilal also stated that when his son was in school, he would receive phone calls from his son’s teachers regarding his poor performance. Ravi Bishnoi’s father also expressed his delight that his son is pursuing his lifelong dream of playing cricket.

“The entire house was packed with guests.” Ravi was bowling, and we were all watching him. It was an incredible night, and seeing my son in an India jersey made me extremely proud. He was performing poorly in school, and I frequently received phone calls from teachers who were dissatisfied with him. I did everything I could to persuade him to focus on his studies, but the decision was ultimately up to him and his coach, Pradyot Singh Rathore. The one who eventually passed out was Shahrukh Pathan. I persuaded him to join in the game. According to the Times of India, Sr. Bishnoi stated, “I’m glad I let him pursue his passion.”

Ravi Bishnoi has been selected by the Lucknow Super Giants franchise for the 15th edition of the Indian Premier League (IPL). The 21-year-old will be paid INR 4 crores.

3 Replies to “‘I am glad I allowed my son to pursue his passion,’ says Ravi Bishnoi’s father”