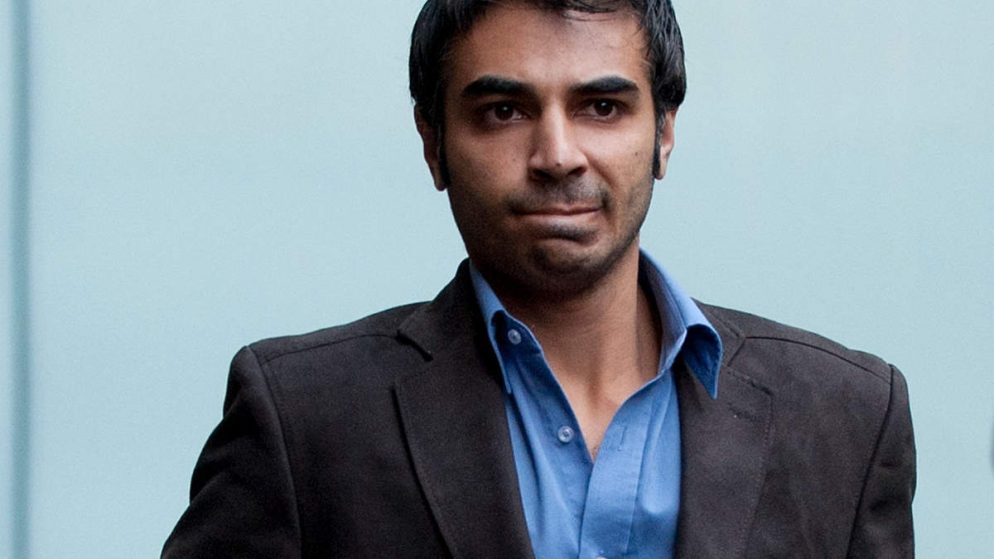 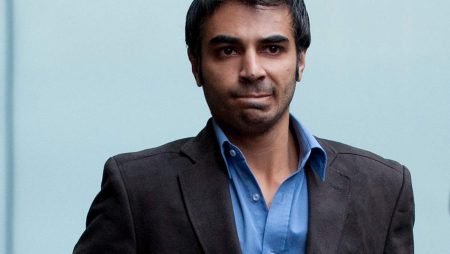 Former Pakistan captain Salman Butt has defended Karachi Kings captain Babar Azam despite the team’s failure to win a single game in the current Pakistan Super League season. The Kings were defeated by the Multan Sultans on Wednesday, their eighth defeat in as many PSL 2022 matches. When asked if the team needs a change in leadership for next season, Butt cited great captains such as MS Dhoni and Ricky Ponting to make his point.

Butt stated that the Karachi Kings lack balance, which is why they are performing poorly.

“That’s not something I’d say. He (Babar) is also Pakistan’s captain. Bangladesh will not become world champions if MS Dhoni or Ricky Ponting captain the team. You must be patient if you want to effect change.

“You can’t do much in franchise cricket if you don’t have the right balance in your squad. And Babar has secured these players only a week before the tournament begins. You don’t have specialists on your side, so no matter how good a planner you are, “However, Butt stated on his YouTube channel.

Butt attributed Karachi’s struggles to the presence of too many all-rounders and a lack of specialists.

“From what I’ve seen, almost every key player in the Karachi side, with the exception of one or two, is an all-rounder. You don’t have a proper pace bowler or an outright leg-spinner who can take wickets. Mohammad Nabi, Imad Wasim, Lewis Gregory, Umaid Asif, Chris Jordan… They don’t have any specialist batters who can score big runs. You can’t do much with 7-8 all-rounders in an 11-man team. This is a specialist’s game, not an all-game arounder’s “Butt said.

Also Read: ‘I am glad I allowed my son to pursue his passion,’ says Ravi Bishnoi’s father