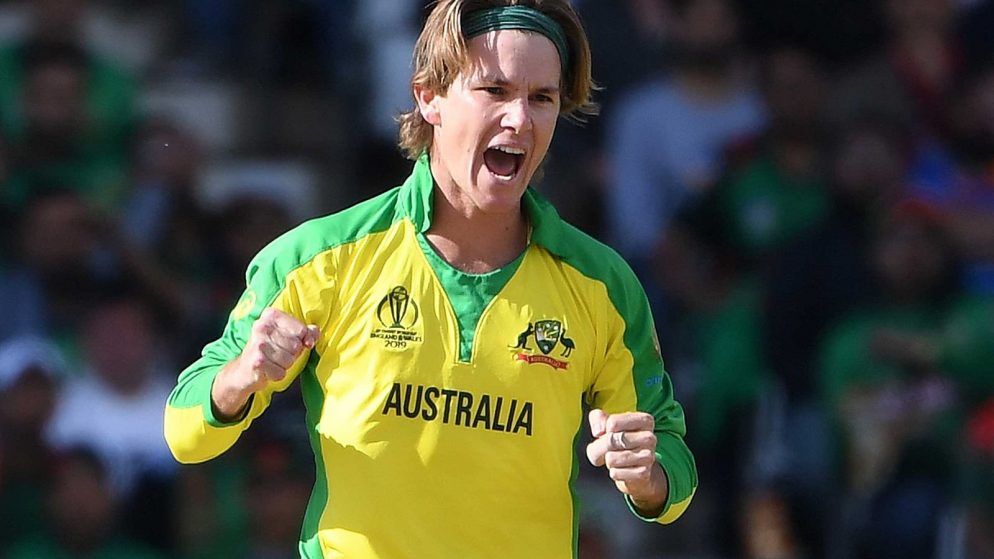 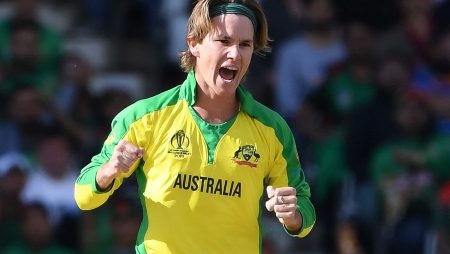 Adam Zampa went unsold in the IPL mega auction in 2022. The Australian leg spinner offer a base salary of INR 2 crore. But no franchise has interest in hiring him.

Zampa has finally spoken out about his IPL snub. The leg spinner stated that the IPL mega auction this year was difficult for an overseas spinner. Adding that the franchises spent a lot of money on acquiring pace bowlers. Zampa stated that even batters were paid poorly in comparison to pace bowlers.

“It’s extremely difficult as an overseas spinner, especially if you’re just a specialist spinner who isn’t as much of a mystery spinner.” The way the mega-auction went down, they spent a lot of money on fast bowlers, a lot of money on allrounders, and even batsmen didn’t get a lot of money. “They get good money.” Zampa said, as report by cricket.com.au.

Also Visit: Tendulkar responds to a question on who is the better player between him and Virat Kohli.

I will be an asset to any of the IPL teams next season: Adam Zampa

Adam Zampa also stated that after spending money on the pacers, the franchises spent money on acquiring local spinners. Zampa went on to say that he will be a valuable addition to any IPL franchise based on how he is bowling right now, and that there will be more opportunities for him next year.

“And then, after all that money has been spent, they say, ‘OK, we need some spinners now,’ and usually they believe that the local guys can do an adequate job anyway.” However, I believe there will be opportunities with the IPL perhaps next year… “I think I’d be a valuable addition to any of those squads, especially with the way I’m bowling right now,” Zampa concluded.

Zampa has appeared in 14 IPL matches and has taken 21 wickets at an average of 17.62 in the Indian T20 league.