Gujarat Titans Jason Roy has withdrawn from the IPL 2022 season due to “bubble fatigue.” 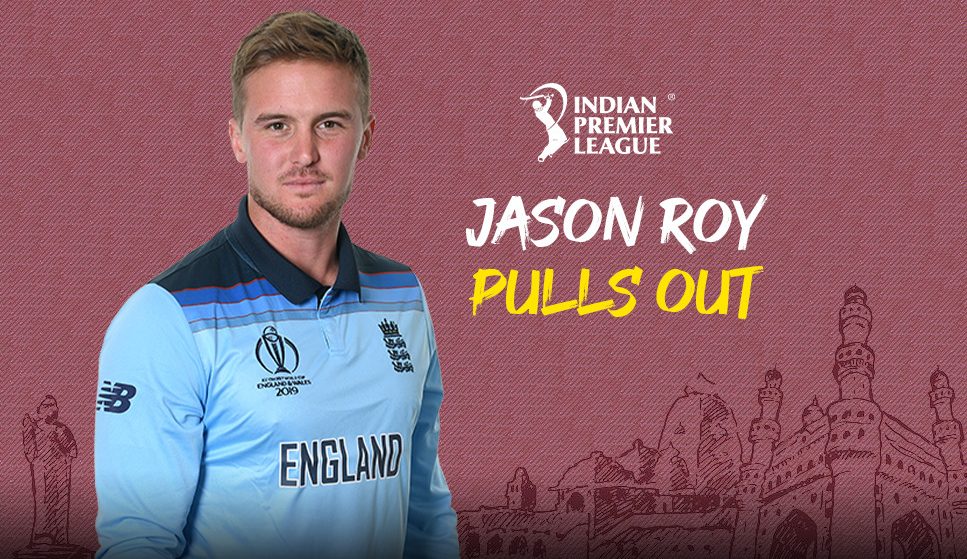 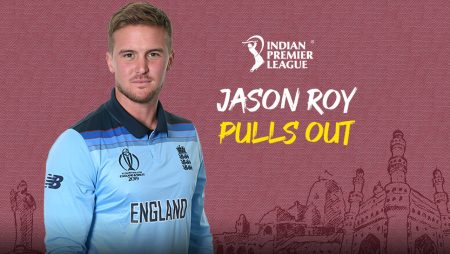 Gujarat Titans Jason Roy has withdrawn from the IPL 2022 season due to “bubble fatigue.” During the IPL mega auction last month, Gujarat Titans signed England opener Jason Roy for a base price of Rs 2 crore.

Jason Roy, England’s flamboyant batter, has withdrawn from the upcoming IPL, citing an extended stay in the tournament bubble, dealing a blow to his new franchise Gujarat weeks before the event begins. Roy informed the franchise of his decision last week, according to a report in ‘ESPNcricinfo.’ The Titans have yet to find a suitable replacement.

The Gujarat Titans signed Jason Roy for Rs 2 crore at the mega auction.

The news comes as a huge blow to the Gujarat Titans, as Jason Roy was their only specialist opener, aside from the young Shubman Gill.

Roy played for Sunrisers Hyderabad last season and had a few decent knocks before moving on to the Pakistan Super League this year, where he played for the Quetta Gladiators.

The PSL will also held in a bio-secure bubble.

He only played six games for the franchise, but he ended up being their leading run-scorer, with 303 runs at an average of 50.50 and a strike rate of 170.22.

The IPL 2022 will feature ten teams and will be held in Mumbai and Pune.

2 Replies to “Gujarat Titans Jason Roy has withdrawn from the IPL 2022 season due to “bubble fatigue.””