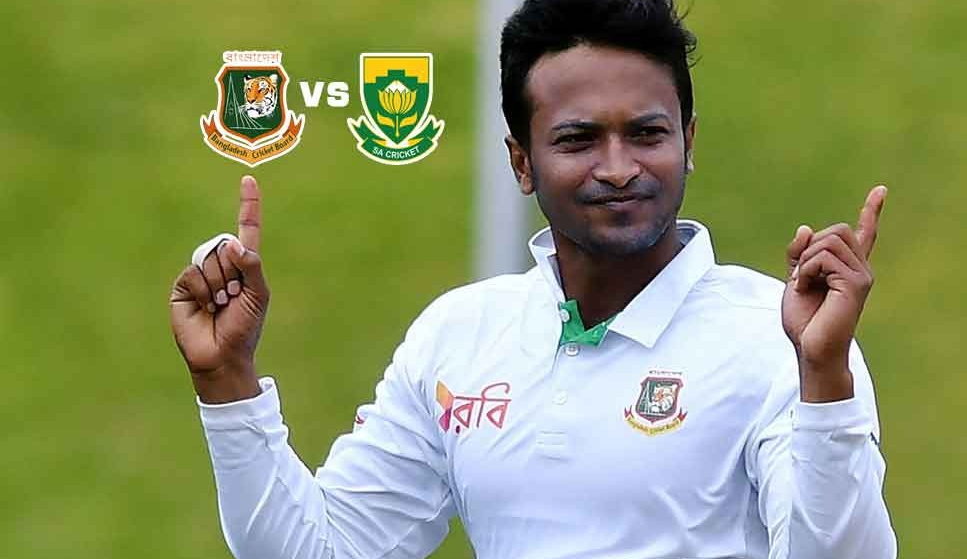 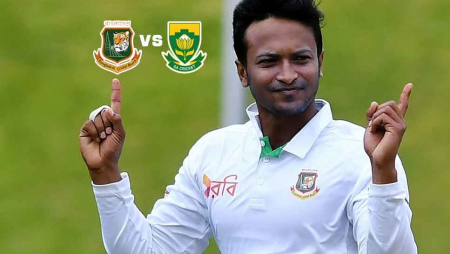 Shakib Al Hasan Will Play In South Africa Test Series. “Now that he (Al Hasan) is not going to the IPL, I don’t see why he shouldn’t play the Test series in SA.” BCB president Nazmul Hassan said.

IPL had prevented Skakib Al Hasan from playing [the two-Test series], but he will now play [both series]: Nazmul Hassan

“Shakib wrote us a letter requesting a six-month break from Tests. When we asked him about it, he said he’ll miss the Tests against South Africa and Sri Lanka due to the IPL. I replied that you must play against SL, to which he agreed. I don’t see why he shouldn’t play the Test series in SA now that he’s not playing in the IPL. So forget about it. This is no longer on my mind. The IPL had prevented him from playing [the two-Test series], but he will now play [both series] “According to ESPNcricinfo, Nazmul Hassan stated.

“Any player has the right to refuse to participate in any format. That is not a problem for me. But they must inform me. Because of the IPL, he told me he doesn’t want to play Tests against South Africa and Sri Lanka. I don’t see any other option now that it (participation in the IPL) isn’t happening “He continued.

Meanwhile, Jalal Yunus, the BCB’s cricket operations chairman, state that no player is require to play every match because the board does not regard the players as “mere employees.”

“It is not a case of picking and choosing. He may have some issues, so if he tells us that he wants to play a certain number of matches in a format, we will consider him “Jalal Yunus stated.

“Nobody is obligated to play in every match. The BCB is not an organization where players are treated as mere employees. They, too, are stakeholders. They are free to decide how many matches they want to play “He continued.

Shakib had previously missed the Test series against New Zealand in January, citing personal reasons for the third time. Previously, he missed the South Africa tour in 2017-18, as well as the Sri Lanka Tests last year, due to IPL commitments.

Also Visit: Mohammad Rizwan has been named as a PSL 7 player.