During Sri Lanka’s tour of India, the BCCI intends to hold a day-night Test in Bengaluru. 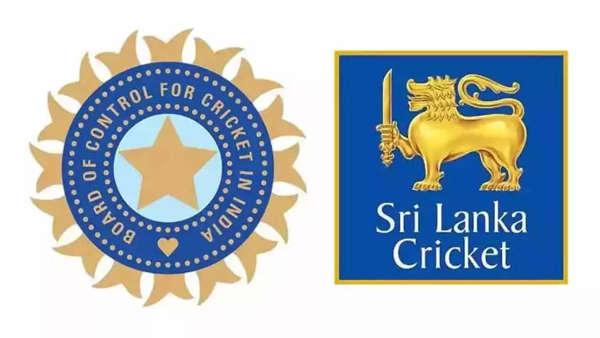 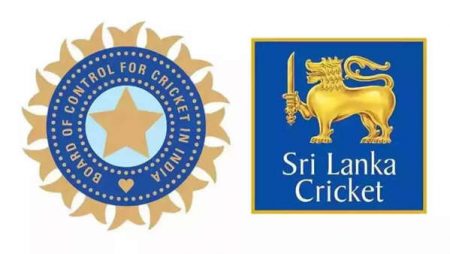 During Sri Lanka’s tour of India, the BCCI intends to hold a day-night Test in Bengaluru. The BCCI is also likely to change the tour’s schedule.

Team India is preparing to face the West Indies in a three-match ODI series beginning February 6 in Ahmedabad. Followed by three T20 Internationals in Kolkata. Following these matches, Sri Lanka will travel to India for two Tests and three Twenty20 Internationals. According to the current schedule, the Test series will begin on March 25 in Bengaluru. With the second and final game taking place in Mohali.

Meanwhile, the BCCI is reportedly planning India’s third day-night Test match against Sri Lanka. So far, India has only played two Test matches with pink ball under lights. Against Bangladesh (in Kolkata) and England (in Ahmedabad).

During Sri Lanka’s tour of India, the BCCI intends to hold a day-night Test in Bengaluru.

Sri Lanka is said to have asked the BCCI to schedule the T20Is first on the tour, and the hosts are expected to make changes as a result. Also, according to a report in the Times of India, Mohali is unlikely to host the day-night Test due to the possibility of dew being a factor.

However, the BCCI is still keeping a close eye on the Covid-19 situation in the country. A final decision on tweaking the schedule will be made soon, according to sources close to the development.

Sri Lanka will play Australia before traveling to India.

In terms of Sri Lanka’s schedule, the team will depart for Australia on February 11 for a three-match T20I series beginning on February 20. Along with India, they have a very tight schedule and will have to prepare for a difficult India tour soon after returning from Australia.

One Reply to “During Sri Lanka’s tour of India, the BCCI intends to hold a day-night Test in Bengaluru.”