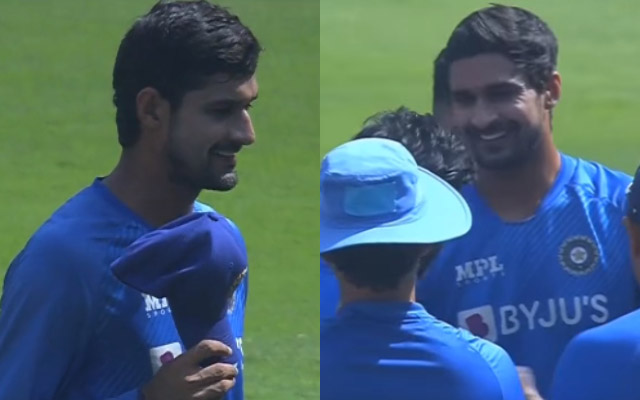 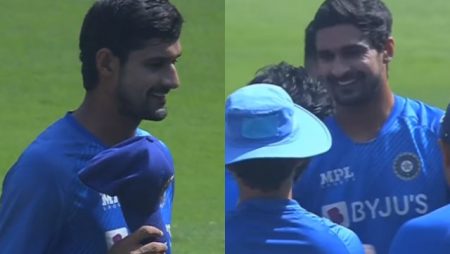 On Sunday, India captain Rohit Sharma won the toss and chose to bowl against the West Indies in the first game of the three-match ODI series at the Narendra Modi Stadium in Ahmedabad. India will play the 1000th ODI, making them the first team in cricket history to do so. Deepak Hooda became India’s 243rd ODI player in the historic match, receiving his India cap from former captain and star batter Virat Kohli. The Board of Control for Cricket in India (BCCI) shared a video of Hooda receiving his cap as teammates congratulated India’s new debutant.

“We had a few Covid cases that were successful, so we have some new faces. Deepak Hooda is making his first ODI appearance “After winning the toss, Rohit Sharma stated.

Rohit himself is making his comeback after missing the entire South Africa tour due to a hamstring injury.

“Looks like a good pitch, won’t change a lot. Will get better to bat under the lights. I am happy to be back, playing for India, good to be back on the field. It’s been a couple of months since I played cricket,” said the Indian captain.

Rohit said of India’s 1000th ODI: “It’s a historic day in Indian cricket, and India has come a long way. There have been many ups and downs. We have grown as a team over the years and will continue to do so.”