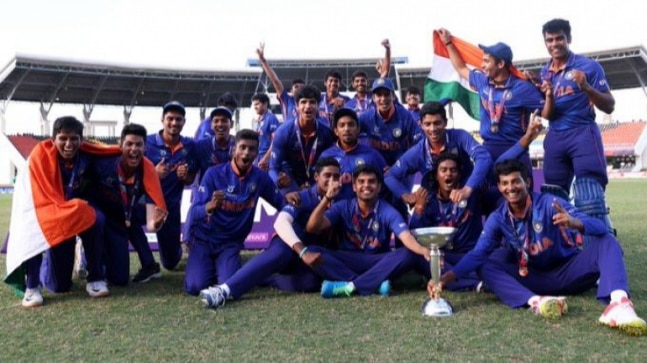 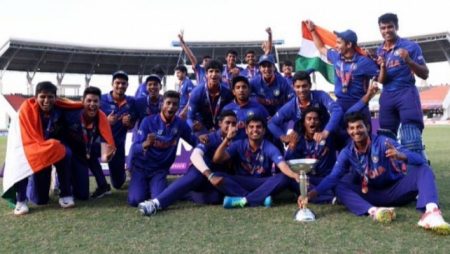 Prime Minister Narendra Modi congratulated Team India on winning the U19 World Cup on Sunday. Saying the victory indicates that Indian cricket’s future is in safe and capable hands. “I am quite pleased with our young players. Moreover, The Indian team has won the ICC U19 World Cup. They’ve also, shown tremendous perseverance throughout the competition.

India won the U19 World Cup fifth title on Saturday, defeating England in the final at the Sir Vivian Richards Cricket Stadium.

Assam Chief Minister Himanta Biswa Sarma also took to Twitter to say: “The Indian U-19 cricket team has my heartfelt greetings. Our young cricketers have also demonstrated excellent patience and attitude by winning the ICC U19 World Cup. This victory makes us extremely proud since it adds to India’s illustrious sporting history. Congratulations, lads.”

Midway through the competition, a few members of the squad, including Shaik Rasheed and Yash Dhull, tested positive for COVID-19, but whoever stepped in did an excellent job, and India did not lose a single game.

India won the final by four wickets thanks to 50s from Nishant Sindhu and Shaik Rasheed.