Else Perry and Tahlia McGrath shine as Australia defeats England in the second ODIs. 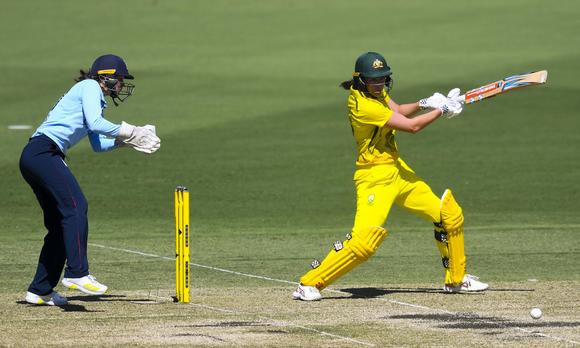 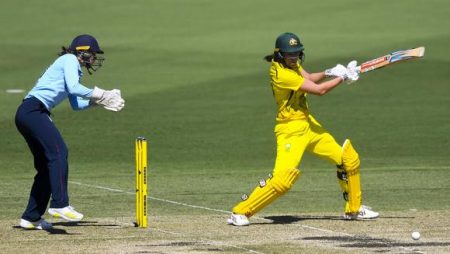 Australia defeats England by five wickets in the second ODI of the three-match series at the Junction Oval on Sunday, thanks to all-round performances from Ellyse Perry and Tahlia McGrath. Australia won the Women’s Ashes with this victory, giving the hosts a 10-4 lead in the series. On Tuesday, the third and final ODI will be played. Chasing 130, Australia got off to a shaky start, with Anya Shrubsole dismissing Rachael Haynes (10) and Kate Cross dismissing Meg Lanning (0), reducing the hosts to 18/2 in the seventh over.

McGrath then joined Perry in the middle, ensuring that Australia did not lose wickets in a row. Both batters put on 36 runs for the fourth wicket, but Australia quickly took control of the game. England dismissed McGrath (19), bringing Ashleigh Gardner into the middle.

Earlier, Australia bowled out England for 129 in 46 overs, with Ellyse Perry and Tahlia McGrath each taking three wickets. No England batters got started, and only four batters reached double figures.

One Reply to “Else Perry and Tahlia McGrath shine as Australia defeats England in the second ODIs.”