Confusion Over the Warm-Up Fixture Between IND and SA 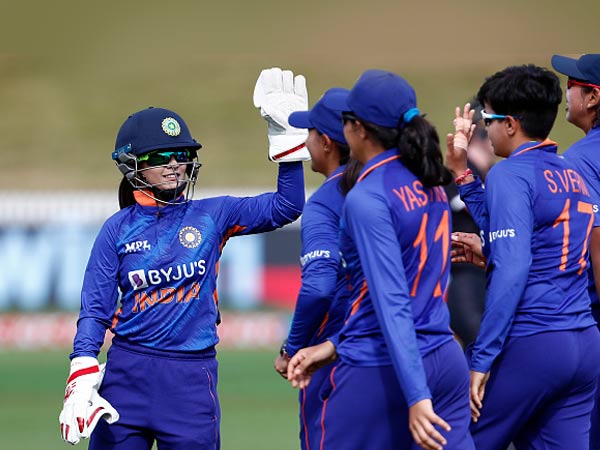 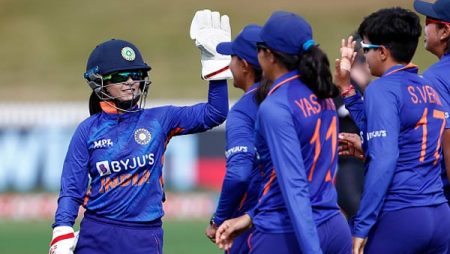 Confusion Over the Warm-Up Fixture Between IND and SA. The scorecard for IND  warm-up match against SA was change several times, causing fans to become confused.

The ICC changed the scorecard of the warm-up match between India and South Africa several times. Causing confusion about the outcome of the match.

Confusion Over the Warm-Up Fixture

Earlier, the scorecard indicated that South Africa had defeated India by four wickets; however, half an hour later, a scoresheet circulated on social media indicating that India had won by two runs. The ICC website later updated the scorecard, and it eventually showed that India had won the match by two runs. South Africa needed eight runs to win in the final over, but they only managed five, allowing India to win by two runs.

At one point, the scorecard indicated that India had won the match by one run.

Earlier, India scored 244 after South African captain Sune Luus sent them into bat. The going was slow for Mithali Raj’s side, with Yastika Bhatia scoring 58 runs for India and Harmanpreet Kaur scoring a century.

Captain Mithali Raj run out for a duck after a mix-up with Bhatia, but the innings belong to Harmanpreet Kaur, who cruise along with little risk.

Harmanpreet played a 103-run knock off 114 balls with 9 boundaries as India posted a total of more than 240 runs.