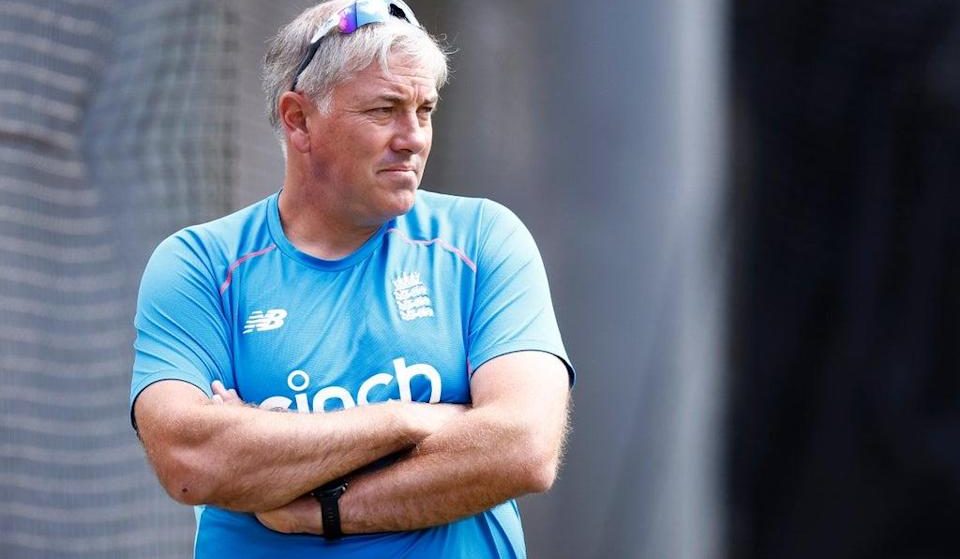 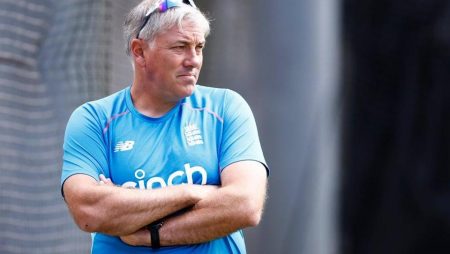 The ECB issued a statement stating that Silverwood is asymptomatic and has been vaccinated.

“He will be isolated until January 8.” Silverwood is asymptomatic and has received all of his vaccinations. “He is expected to rejoin the England team in Hobart ahead of the fifth Ashes Test,” the ECB said in a statement.

According to Zak Crawley, England is currently missing a large number of support personnel. Crawley added that the England players had helped each other out and that the England contingent had gotten through this ordeal. The right-handed batter concluded by saying he can’t wait to play the final two Ashes Tests against Australia.

“We’ve been missing a lot of support staff.” But the lads have all worked together today, and we’ve all tried to help. We’ve all banded together and made it through. We don’t have much time left. “I can’t speak for everyone, but I want to play the two Tests,” Crawley concluded.

Travis Head, who tested positive for Covid-19 for Australia, will not play in the New Year’s Test. The fourth Ashes Test match will begin on January 5, 2022, at the Sydney Cricket Ground (SCG). Australia has already retained the urn and leads the series 3-0.