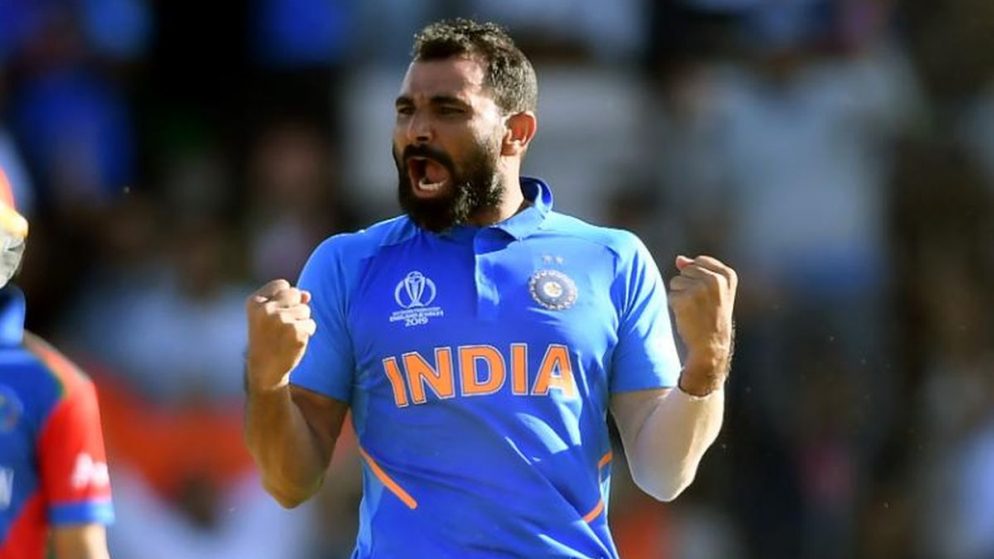 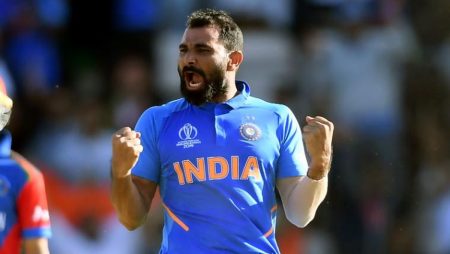 Mohammed Shami is a pacer who has all of the right ingredients.

During Shami’s early days with the Bengal Ranji team, Raman was his coach.

Former India women’s team coach WV Raman has praised pacer Mohammed Shami. Whom he coached during his formative years with the Bengal Ranji team. A decade later, Shami has established himself as one of the most important cogs in the Indian pace attack, having taken the most wickets for the team in overseas Tests since 2015.

He stood out recently against South Africa in the Centurion Boxing Day Test. Helping India become the first Asian team to win a Test at the venue. Raman, who has known Shami and followed his success from the beginning, revealed what he is made of and where he gets his drive to succeed.

He recalled the first time he saw Shami, saying. “The first thing that impressed me was the way he went about things.” On the technical side of things, he almost had all of the elements that go into fast bowling. “There are various technical components, protocols that are in play if you want to be a fast bowler, from your run-up, acceleration, alignment,” Raman told News18.

“The other thing was his ability to make the ball fizz off the pitch.” Not only the pace, but also the lateral movement he was capable of. This is something unique. Because they are focused on swing, many bowlers fail to complete their follow through in order to get the ball to fizz. Instead of finishing strong, they end up just putting the ball there.”

Mohammed Shami: Raman revealed Shami’s attitude by recalling a time. When he continued to bowl despite having a high fever: “In terms of attitude, there were never any doubts.” To cut a long story short, I witnessed him bowling flat out with a 60-over-old ball. In the final session of the last day while running a temperature of 102. This happened in his first game. You didn’t need anything else to figure out what kind of attitude that kid had.”

However, unlike back then. Shami was just a bustling pacer in his early 20s, trying to make a name for himself. He has established his credentials now that he is in his 30s. How would he deal with the challenge of aging while maintaining his performance?

“He’s a deck-hitting bowler.” He can’t rely solely on his shoulder to do the work. He must have complete coordination of his entire body. “At the end of the day, the effort that he will put forth when he releases the ball is dependent on all of the links in the chain that came together to get him to that point,” Raman said.

“All the links in the chain must be in place for a fast bowler.” Things can go wrong if one or two of them become weaker or out of alignment, and a fast bowler can completely lose control. That’s something he’ll figure out. “He understands what he does well and what may pose a future challenge,” he added.

“In that sense, Shami is not like a Bumrah, who has tremendous back. Core, and shoulder strength.” Shami is more of a traditional, coach-recommended fast bowler. With all the elements in place as they should be.” Raman concluded.