Brendon McCullum says “They took a gun, but didn’t fire any bullets” in T20 World Cup 2021 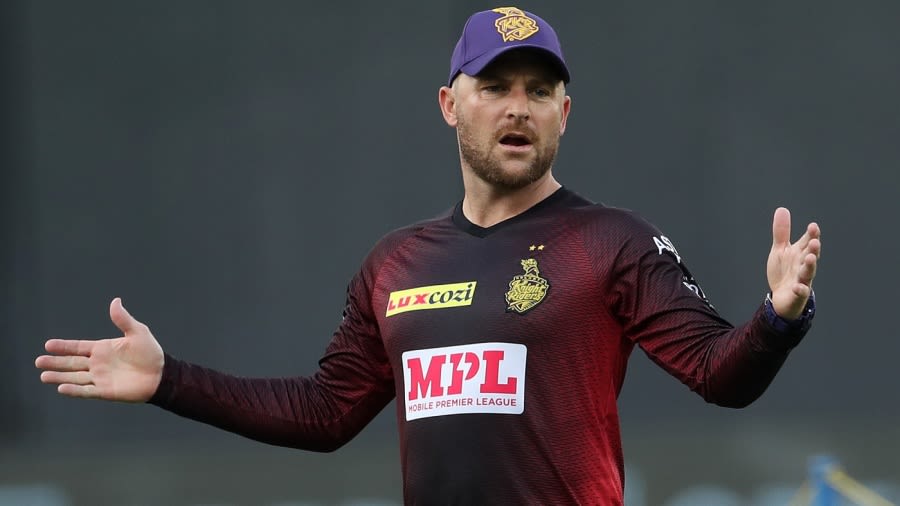 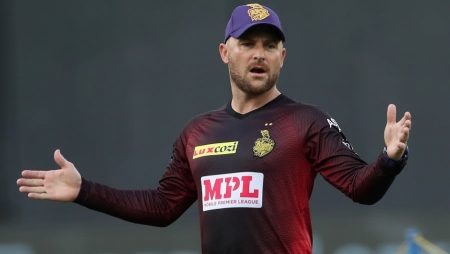 Brendon McCullum has delivered his judgment. On the national team’s performance within the 2021 T20 World Cup last. McCullum felt the Kiwis had the quality but fizzled to deliver the goods. Although New Zealand posted a formidable total of 172. After Australia inserted them, they were no match for the opposition. The Aussies, led by Mitchell Marsh and David Warner, added 92 together for the second wicket. Also, a soared to an eight-wicket win.

“I don’t want to say we took a knife to a gunfight … we took a gun, but we didn’t fire any bullets. They were a little bit timid. Just a missed opportunity, we didn’t fire the bullets we took,” Brendon McCullum said.

Australia maintained its impressive record. Against the Black Caps in knockout games, with the last win in 1981. Kane Williamson would have looked to avenge. In their 2015 World Cup final loss but were unsuccessful. Also, McCullum pointed out that Martin Guptill’s 35-ball 28 was disappointing. And he failed to accelerate at the right time.

“I just expected a bit more from Martin Guptill, he got 28 off 35 balls in the final, and that in isolation doesn’t look great. But then when you strip it down, he was 16 of 15 to get underway in the final, and then his next 20 balls he scored 12 runs, that’s the time where you need to be accelerating, and all it did [was] take the air out of us. That was the most glaringly obvious part of our batting,” McCullum said.

Lastly, Williamson played an outstanding knock of 85. And then cut loose perfectly. He took Mitchell Starc to the cleaners, smashing him for 22 runs in his third over after starting slowly. Nevertheless, it wasn’t enough to ensure a win for New Zealand on the night.