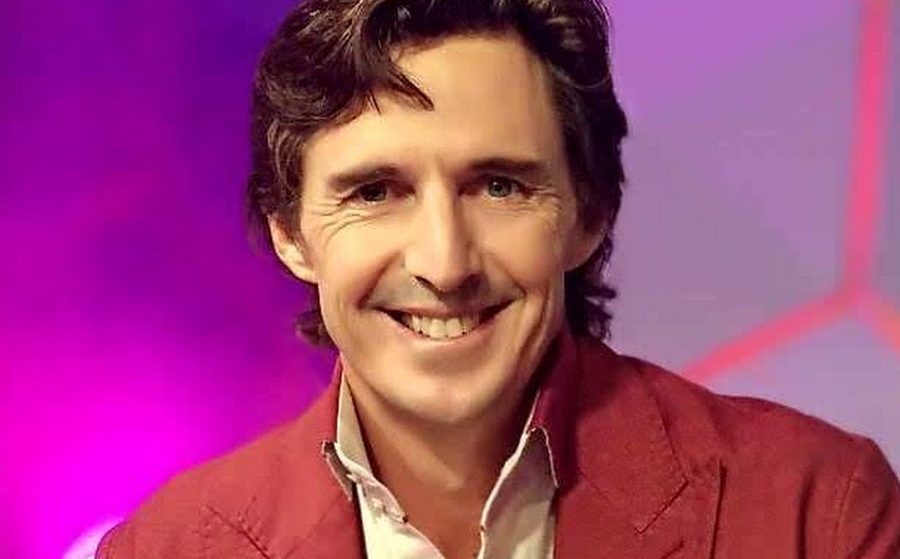 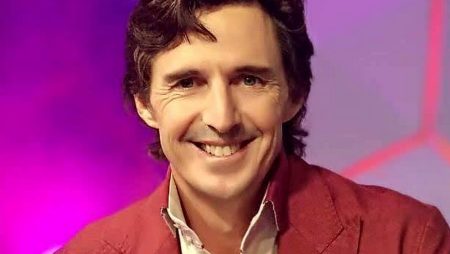 Brad Hogg has named his side as the champions of the competition. Also, following the finale of the 2021 T20 World Cup. The Australian men’s team won the competition in the United Arab Emirates. For the first time ever, they have won the tournament after defeating their neighbors New Zealand in the final. India’s players have rarely ever been included in lists of the best players in the world. Following their early exit from the tournament. Rohit Sharma and KL Rahul were among those who scored runs. In terms of consistency, they were far behind the other openers. Hogg was able to assemble a team that included one Indian. It came in the form of Jasprit Bumrah, the pacer.

“Finally found an Indian that could fit in my team. Jasprit Bumrah, obviously a very good new-ball bowler, can bowl in the middle overs with spin at the other end, it is sometimes a nice combination to have in those middle overs. He is also one of the best death bowlers going around in World Cricket at the moment,” Brad Hogg said.

Moreover, Jasprit Bumrah was one of the few positives. It is to emerge for India in an otherwise disappointing tournament. The Indian bowling unit had their task cut out for them. Since they had to defend below-par totals against top sides like New Zealand and Pakistan. Bumrah took 7 wickets with an economy of 5.08 in the Super 12s stage of the tournament. Hogg named Babar Azam as his team’s opening batsman and captain. Also, he praised the player for setting a platform for Pakistan. And across all their matches and leading his side perfectly.

“Babar Azam will captain the team and open the batting as well. He has done a fantastic job by being able to control the innings. He also led his troops perfectly,” Brad Hogg said.

Visit also: Deep Dasgupta-“India and Bangladesh were the most disappointing teams of the tournament” in T20 World Cup 2021