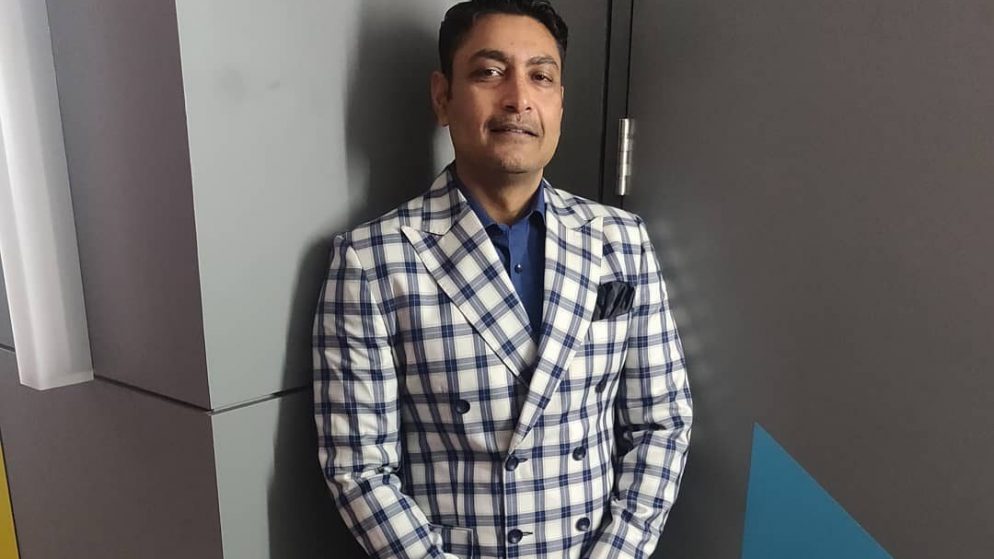 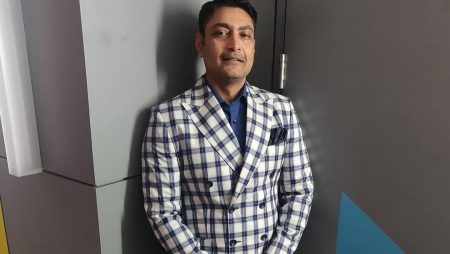 The most disappointing groups in the 2021 T20 World Cup, according to Deep Dasgupta, are India and Bangladesh. Both Asian teams had the campaign to forget as they were eliminated from the competition at the Super 12s round. Dasgupta mentioned that he expected more. From both sides since the tournament was being held in the UAE. Which aids sub-continent conditions. India managed to finish third in their group while Bangladesh finished last in theirs.

“India was obviously disappointing, especially in the first two matches then there was a turnaround. Another team that disappointed me throughout the tournament was Bangladesh. When the competition started, they were ranked No.6 in the world. Conditions were also helpful for them, it was an experienced team, but the way they dragged themselves to the Super 12s and then were average at best,” Deep Dasgupta said.

Moreover, India and Bangladesh’s dismal set of outings at the T20 World Cup. It has resulted in impactful aftermath. The Men In Blue have ushered in a new era with a different captain and coach at the helm. Bangladesh has initiated a probe to assess the nation’s disarray at the tournament. Kohli’s congratulated Babar Azam and Mohammad Rizwan.

At the end of the clash between the two arch-rivals. The gesture was Dasgupta’s moment of the tournament. He labeled the moment as special considering the importance of the event. Also, claims that the image will always be imprinted on his mind.

“For me, the moment of the tournament was the aftermath of the India vs Pakistan match when Virat Kohli congratulated Babar Azam and Mohammad Rizwan because it is a high-pressure match, the first match, and Ind lost to a very deserving Pakistan Side. That moment just tells you that, it is just a sport and it is beyond everything else. It was a very warm gesture from Virat. Very friendly and informal. Especially that picture with Mohammad Rizwan is still in my mind. For me, that is what sport is about and cricket is about,” “India was obviously disappointing, especially in the first two matches then there was a turnaround,” Dasgupta said.

Read more: Michael Clarke says “If he thinks his job is done, then I think he’ll walk away”