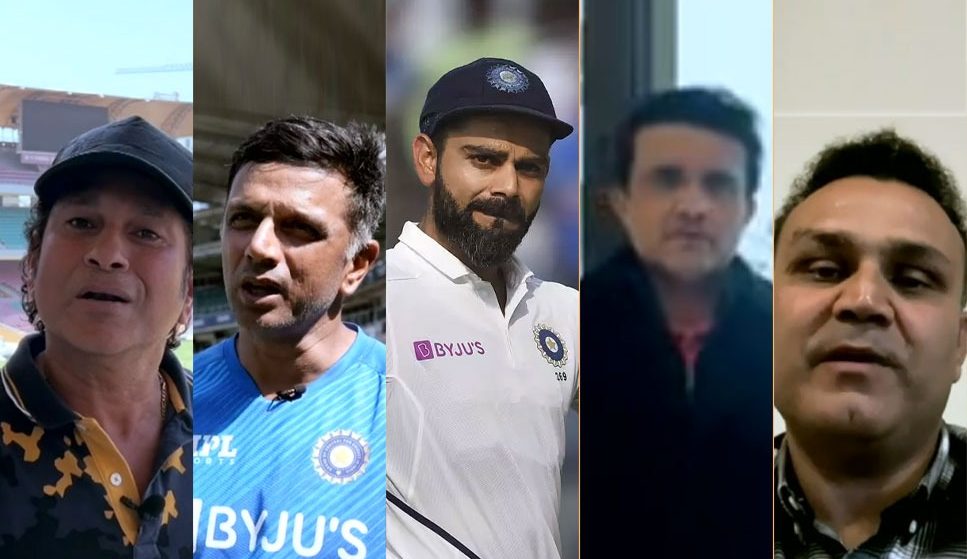 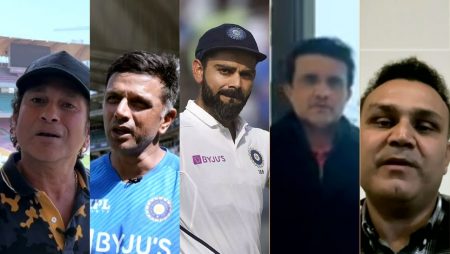 Watch: BCCI’s Video Tribute to Virat Kohli. The BCCI paid a video tribute to ex-Indian captain Virat Kohli, who is on his way to 100 Tests. Messages from Indian Test greats Sachin Tendulkar, Sourav Ganguly, Rahul Dravid, and Virender Sehwag appear in the video.

Former Indian cricketers such as Sachin Tendulkar and Virender Sehwag. As well as the president of the Board of Control for Cricket in India, Sourav Ganguly, and the head coach of the Indian cricket team, Rahul Dravid, Give tribute and wish Virat Kohli luck as he join the “100-Test club.” Kohli has played 99 Tests for India and will be eager to get out on the field in Indian whites for the 100th time on Friday in Mohali, where IND will face SL in the 1st Test.

The BCCI release a touching video in which they paid their heartfelt tribute to Kohli and wish him luck in his “landmark Test.” The video’s caption is as follows:

“Welcome to the 100-Test club Virat Kohli. #TeamIndia greats share their thoughts on @imVkohli’s landmark Test, his achievements & the impact he’s had on Indian cricket.”

Also Read: Five practice venues have been identify for IPL teams to begin training in mid-March.

The Punjab Cricket Association (PCA) recently changed its stance on allowing spectators in the stands in light of the ex-Indian Test skipper’s significant occasion. The PCA also announce in a statement that the Test will not be play behind close doors.

Also Visit: Ravi Ashwin responds to an England journalist who criticizes the IPL.