Sachin Tendulkar Remembers When He First Heard Of Virat Kohli 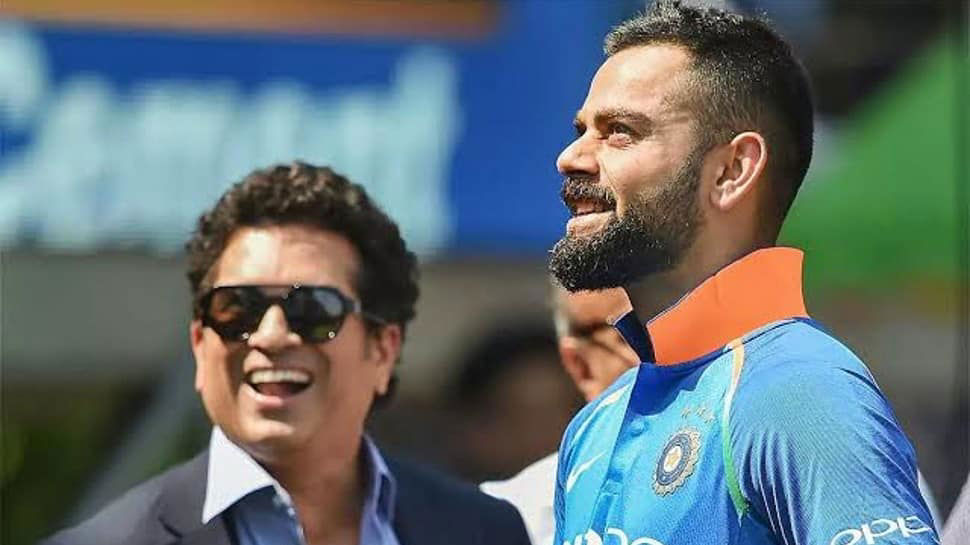 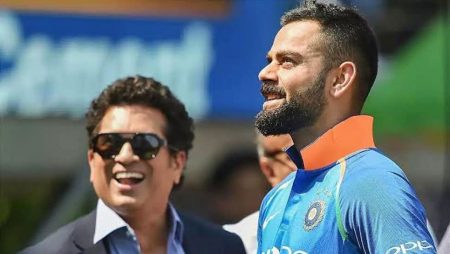 Sachin Tendulkar Remembers When He First Heard Of Virat Kohli. Tendulkar, the former captain of India and batting legend, sent a message to Virat Kohli ahead of his 100th Test match.

Sachin Tendulkar, the former captain of India and batting legend, sent a message to Virat Kohli ahead of his 100th Test match. Tendulkar’s message was included in a social media tribute video posted by the BCCI. Other members of the 100-Test club, such as Team India head coach Rahul Dravid, BCCI president Sourav Ganguly, and former India opener Virender Sehwag, sent messages to the video. Sachin talked about the first time he heard Virat Kohli’s name in his message to Kohli.

Also Visit: Benaud-Qadir Trophy: Australia’s to begin with Test arrangement in Pakistan in 24 a long time is revealed

“When we were in Australia in 2007, I first heard about you. You were in Malaysia for the U-19 World Cup. That’s when certain players in the team were discussing you, saying that you’re one to keep an eye on, ‘achhi batting karta hai,’ “In the video, Sachin said in his message to Virat Kohli.

Kohli has 99 Tests to his name and is expected to join the 100-Test club during India’s first Test against Sri Lanka, which begins on Friday in Mohali.