After the 2022 IPL Auction, Rishabh Pant “apologized” to Avesh Khan. 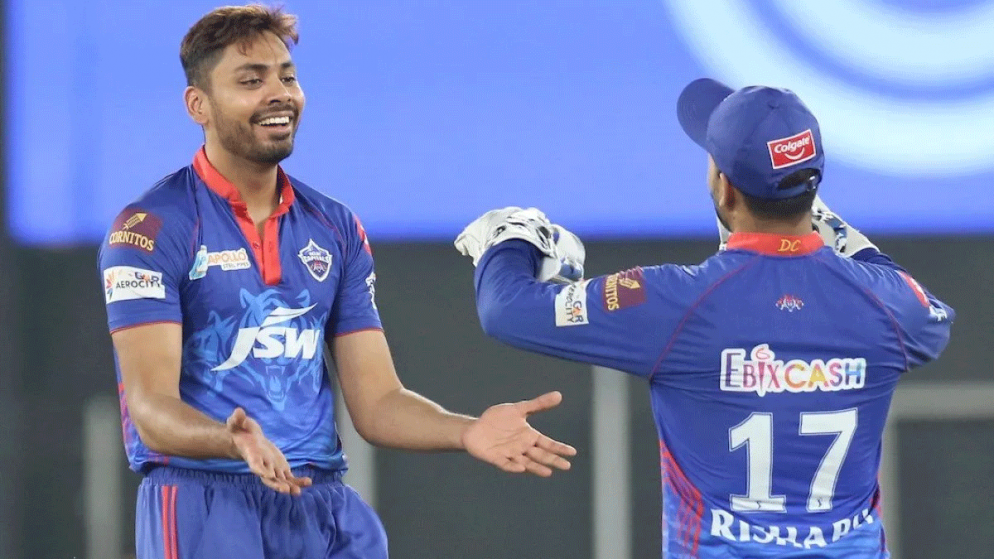 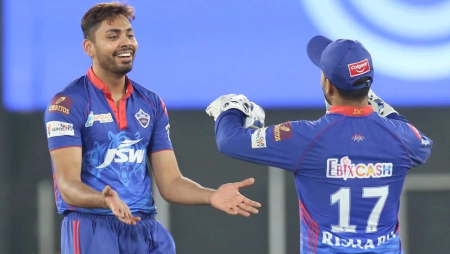 Avesh Khan is currently in one of the best periods of his career. The lanky fast bowler shattered records in the recently concluded IPL auction 2022 in Bengaluru. With an India cap knocking on the door. Avesh became the most expensive uncapped cricketer in IPL auction history. When he was acquire by Lucknow Super Giants for a whopping Rs 10 crore.

Following his breakout performance for the Delhi Capitals last year, the final price tag was much higher than he anticipate. When his name came up in the auction, the right-arm pacer was traveling with a few Indian cricketers. He even receive a standing ovation from his teammates after being sold for a record price. But what moved him the most was Rishabh Pant’s gesture when he arrive in Kolkata to join the rest of the Indian squad members ahead of the T20I series against the West Indies.

Pant, the DC captain last year, hugged Avesh and apologize for not being able to repurchase him in the auction, according to Avesh.

“I met Rishabh outside the airport after our flight landed in Kolkata, and he held his arms wide open for a hug. ‘Sorry, le nahin paye,’ he said. When I later watched the auction, I saw that they did place a final bid for me at 8.75cr, but Lucknow eventually outbid me “Avesh explained to Sportskeeda.

The right-arm pacer, Plays for Madhya Pradesh in domestic cricket, describe the incident as “emotional.” “It was a very emotional moment with Rishabh; we had played Under-19 together, we always sat together after matches, we always hung out together,” Avesh recalled.

Avesh stated that he would “miss” Ricky Ponting’s leadership as DC’s head coach.

“I’d miss them [Ricky Ponting and company] a lot because I had an emotional connection to the Delhi Capitals.”

Also- Visit: Rohit Sharma on Kohli: Everything will fall into place for Kohli if you guys (media) keep quiet.

One Reply to “After the 2022 IPL Auction, Rishabh Pant “apologized” to Avesh Khan.”