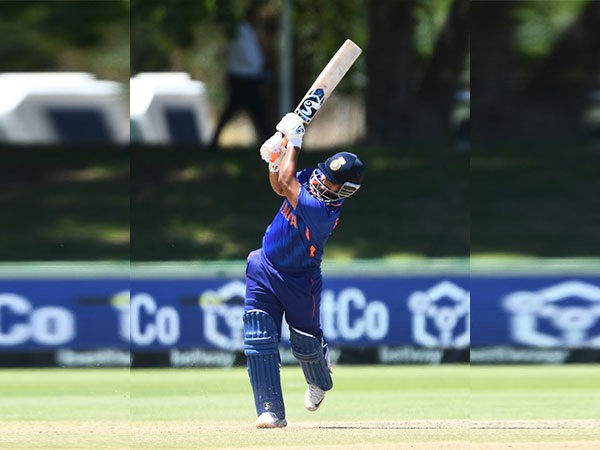 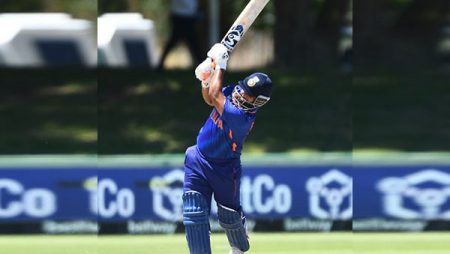 “We haven’t made up our minds yet, still have a few days. We had a travel and rest day, so today is our first practice day, after we get a look at the wicket and the type of surface we’ll be playing on ” During a virtual press conference on Monday, Rathour respond to an ANI query.

“We’ll see then, we have options, KL is out, I understand, and we have Ishan and Ruturaj in the mix,” he added.

Pant, according to India’s batting coach, is better suited to play in the middle order for the time being.

“We have options; Rishabh is a fantastic player who can play good cricket up the order, but it depends on what the team needs and what we are looking for,” Rathour said.

“I have no doubt that he will be in the team after 2023 as well,” he added, “but we can use him more precisely in the middle order or lower order.”

India and the West Indies will play a three-match T20I series beginning Wednesday at the Eden Gardens in Kolkata.