Mickey Arthur: To improve their test side, England must prohibit their players from participating in the IPL. 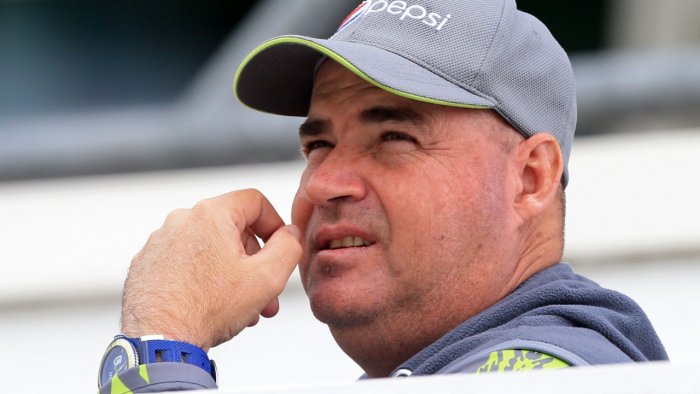 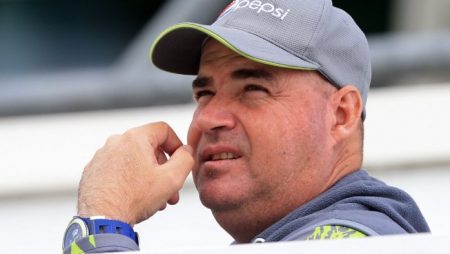 Mickey Arthur: England must prohibit their players from participating in the IPL.

“England has failed to score enough runs. That’s all there is to it “Arthur told The New York Times. “If you want to blame someone, you can do so right there. The fault does not lie with county cricket.

“For a long time, county cricket has been a great source of international talent. I don’t believe there is an issue with the system… If you want to be strong early in the season, you’ll have to stop players from going to the IPL.

“They’re playing there early in the season, just before the first tests. You’ll need your best players who are currently playing county cricket to prepare for that.”

Since their early exit from the 2015 World Cup, England has reinvented themselves as a one-day cricket powerhouse, winning the next edition of the format’s biggest title on home soil.

However, their record in the longest format of the game has deteriorated in recent years, with the final Ashes test loss marking their 15th consecutive test loss in Australia.

2 Replies to “Mickey Arthur: To improve their test side, England must prohibit their players from participating in the IPL.”