According to UEFA, the COVID-19 pandemic will cost European clubs 7 billion Euros. 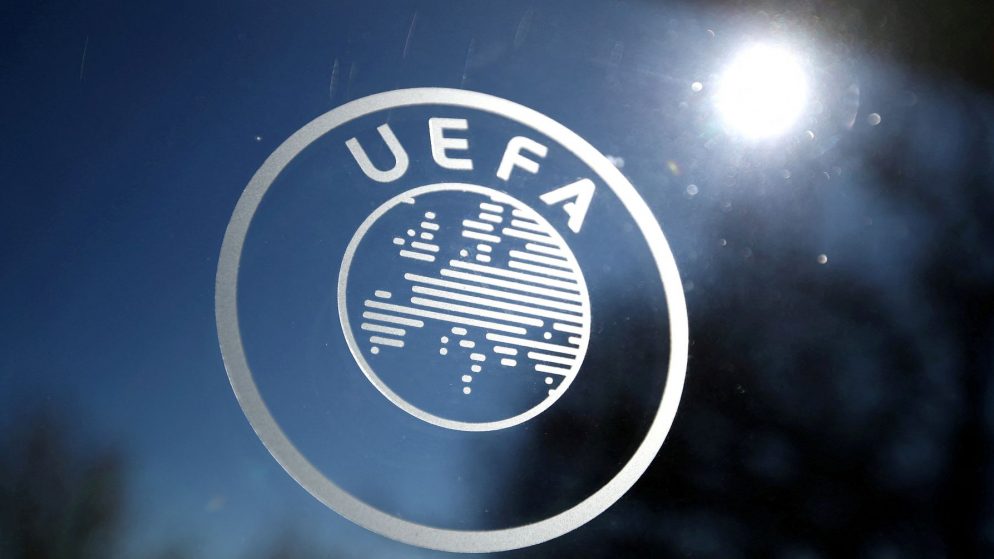 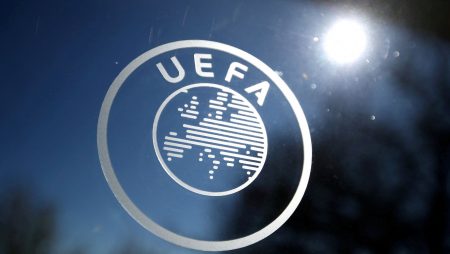 According to UEFA, the COVID-19 pandemic will cost European clubs 7 billion Euros. Clubs suffered a four-billion-euro hit in 2019-2020.

According to a UEFA report released on Thursday. The Covid-19 pandemic has left European clubs with a massive seven billion euro crater in their bank accounts. The virus-ravaged previous two seasons, with many games played to empty stands. Brought an end to a 20-year streak of revenue growth.

Lockdowns imposed to stop the spread of the virus. Which has killed nearly 2 million people in Europe and 5.69 million worldwide, cut off the clubs’ financial lifeblood – the fans.

These figures correspond to the forecast losses contained in UEFA’s report in May 2021, which put the loss for Europe’s 711 top flight sides at 7.2 billion euros.

These long months of empty stadiums have resulted in a drastic decrease in ticket sales, which have dropped by 88 percent in 2021 compared to 2019.

“Revenues due to transfers decreased by 40% during the summer 2020. January 2021, and summer 2021 transfer windows,” according to the European body, compared to their original level.

UEFA, on the other hand, stated that signs of recovery have been observed in recent months, with “fans seeming to have more appetite than ever to return to the stadium.”

Also Visit: India vs. Sri Lanka: The series will begin with T20Is, with a day-night Test to be held in Bengaluru.

One Reply to “According to UEFA, the COVID-19 pandemic will cost European clubs 7 billion Euros.”