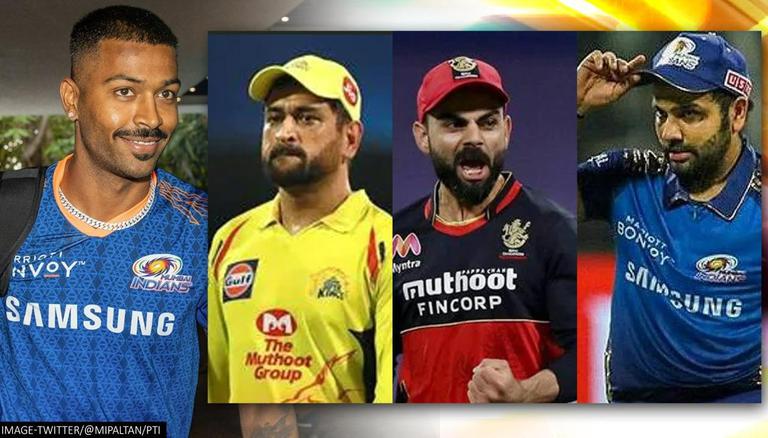 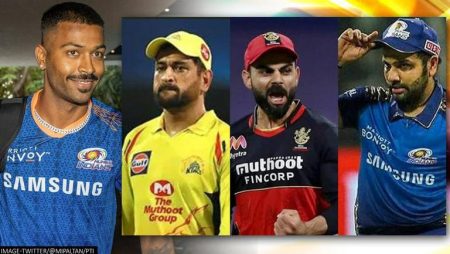 Hardik Pandya, Team India’s all-rounder, praised all of the captains he has played for in his cricketing career. Specifically mentioning MS Dhoni, Virat Kohli, and Rohit Sharma.

In an interview, Hardik highlighted specific characteristics of each of the mentioned players. as well as what it was like to play under their leadership. Hardik chose Kohli’s “aggression and passion, his energy” in a candid conversation as “tremendous” to have in the team. In terms of Dhoni, Hardik highlighted factors such as “composure, calmness,” which have been hallmarks of Dhoni’s leadership in the past.

“I’ll take Virat’s aggression and passion, as well as his boundless energy. It’s Mahi bhai’s calmness, staying the same in every situation, and trying to see what new things he can add “Hardik stated.

Speaking of India’s new limited-overs captain, Rohit Sharma, Hardik chose “freedom” as an important component of Rohit’s captaincy skills, along with a few others.

“…and I’d go with Rohit’s freedom because he lets the player decide what he wants to do. If I can combine these three qualities, it will be a very good combination “He continued.

Hardik had previous success in the Indian Premier League (IPL) for the Mumbai Indians (MI) franchise under Rohit. The all-rounder, however, was not retained by MI and was eventually named captain of the new Ahmedabad IPL franchise.

One Reply to “Hardik Pandya Lists Captaincy Qualities He Would “Pick” From MS Dhoni, Virat Kohli, and Rohit Sharma”