Michael Vaughan Reveals a “Exceptional” Player in India’s U19 Squad 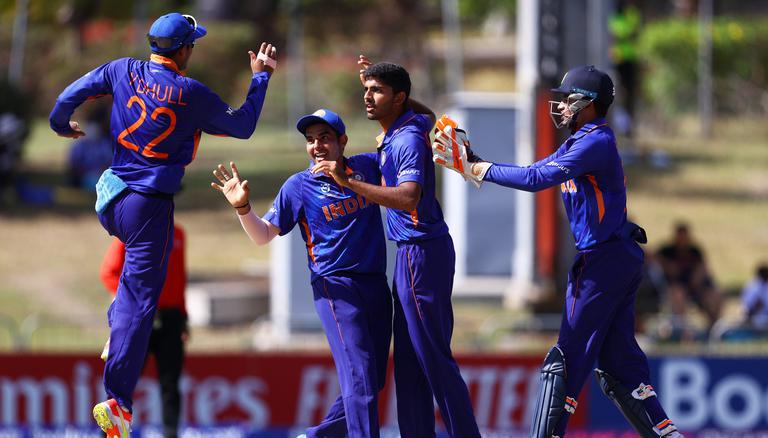 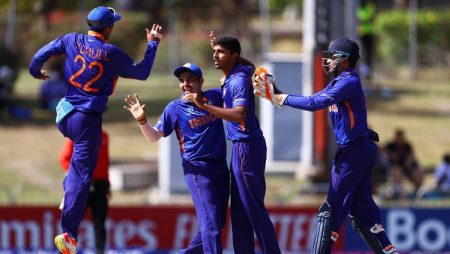 Exceptional” Player in India’s U19 Squad

India won the match by a resounding 96-run margin.

However, after winning the toss and electing to bat, India made a sluggish start to the match.

But Dhull and vice-captain Shaik Rasheed took charge, putting on a fantastic 200-run partnership for the third wicket.

Moreover, Dhull became only the third Indian captain, after Virat Kohli and Unmukt Chand, to score a century at the prestigious event with his 110-run knock.

The 19-year-old hit ten boundaries and one six while scoring runs at a strike rate of 100.

“My and Rasheed’s plan was to bat until the end, and it worked. It’s a proud moment for me (to be the third Indian captain to score a U19 WC ton after Virat Kohli and Unmukt Chand). The plan was to bat steadily, without attempting too many shots, and to bat past the 40th over. Rasheed and I bat well together; we combine well, and it shows “Dhull stated following the game.

Unfortunately, Dhull was run-out for 110 while backing up, and Rasheed was also caught on the next ball, missing out on three figures by six runs.

Dinesh Bana’s (20) later surge propelled India to a total of 290 for five.

In response, Australia were bowled out for 191 runs, with Lachlan Shaw top-scoring with a fine 51.