1st T20I INDIA vs. WEST INDIES: Ravi Bishnoi steals the show in his debut as the IND win by 6 wickets. 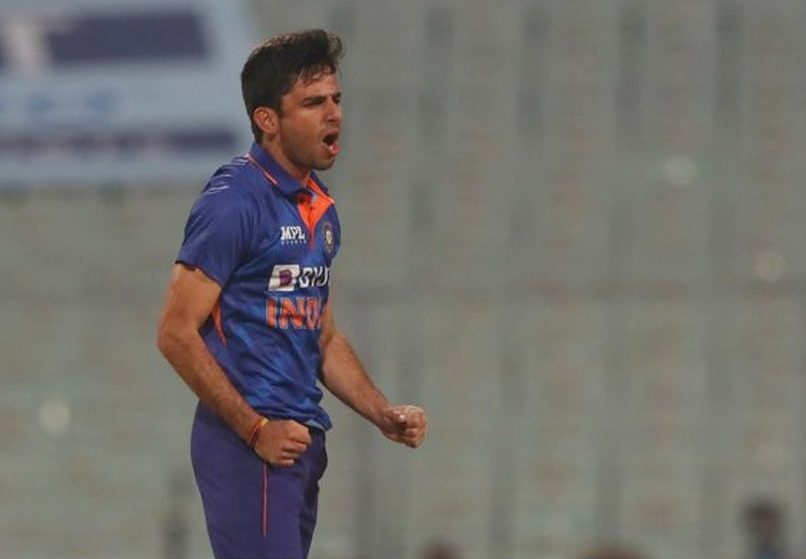 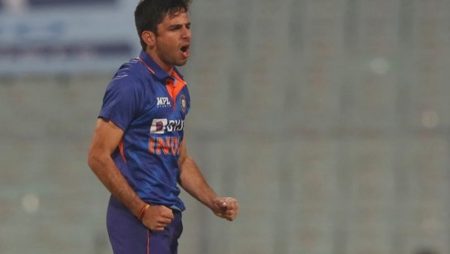 1st T20I INDIA vs. WEST INDIES: Ravi Bishnoi steals the show in his debut as the IND win by 6 wickets. Ravi Bishnoi took his first T20I wicket in the 11th over, when Roston Chase (4) was adjudged leg-before wicket. Bishnoi dismissed Rovman Powell (2) in the same over, and the visitors were reduce to 74/4.

India defeated West Indies by six wickets in the first T20I of the three-match series here at the Eden Gardens on Wednesday, led by Ravi Bishnoi’s two-wicket haul and quality knocks from Rohit Sharma (40) and Suryakumar Yadav (34*). With this victory, India has taken a 1-0 lead in the three-match series, and the second T20I will now be played at the same venue on Friday.

Chasing 158, India made a quick start, with openers Rohit Sharma and Ishan Kishan putting on 58 runs in the first six overs. The 64-run opening stand was finally broken in the eighth over when Roston Chase outplay Rohit (40). Chase took his second wicket in the 12th over, dismissing Kishan (35) and reducing India to 93/2, still needing 65 runs to win.

Also Read: For the Pakistan Tests, Steketee will take over for the injured Neser.

Earlier, Nicholas Pooran shone with the bat, scoring 61 runs to help West Indies reach 157/7. West Indies got off to a bad start when they lost Brandon King (4) on the fifth ball of the innings.

Kyle Mayers and Nicholas Pooran then scored quickly, and West Indies’ score was 44/1 at the end of the powerplay overs. Yuzvendra Chahal ended the 47-run second-wicket stand in the seventh over by adjudicating Mayers (31) leg-before wicket.

Nicholas Pooran continued to hold one end up, and the visitors were hoping for a big finish in the final overs.

West Indies managed to add 49 more runs to the total in the final four overs, and the Caribbean team finished with a total of more than 150 runs. For the visitors, Kieron Pollard (24*) remained unbeaten.

2 Replies to “1st T20I INDIA vs. WEST INDIES: Ravi Bishnoi steals the show in his debut as the IND win by 6 wickets.”