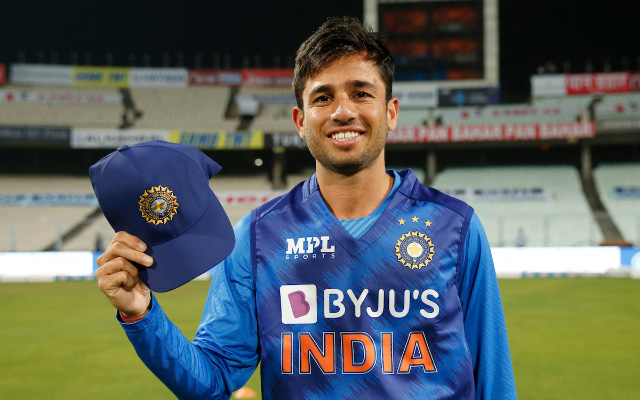 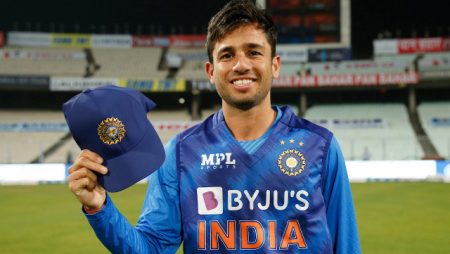 At Eden Gardens, Ravi Bishnoi makes his international debut. Bishnoi has spent the last two seasons with Kings XI Punjab in the Indian Premier League (IPL). He was chosen as one of the draft picks by new team Lucknow Super Giants ahead of this month’s mega IPL auction.

Ravi Bishnoi, a young leg-spinner, made his international debut against the West Indies in Kolkata on Wednesday. Bishnoi was given the India cap before the toss, with Virat Kohli and captain Rohit Sharma cheering him on. Bishnoi was a standout performer for India’s U-19 team, which finished second in the 2020 ICC U-19 World Cup.

The leggie has been tip to do well in international cricket for some time, and this is a big chance for the youngster to impress head coach Rahul Dravid and Rohit Sharma as they look to firm up their squad structure for the ICC World Cup later this year.

His new IPL franchise, Lucknow Super Giants, wished him well ahead of the match on Twitter.

“Today marks the debut of Ravi Bishnoi for Team India. Keep up the good work, @bishnoi0056 #INDvWI #RaviBishnoi “LSG shared the news on Twitter, along with a photo of Bishnoi.