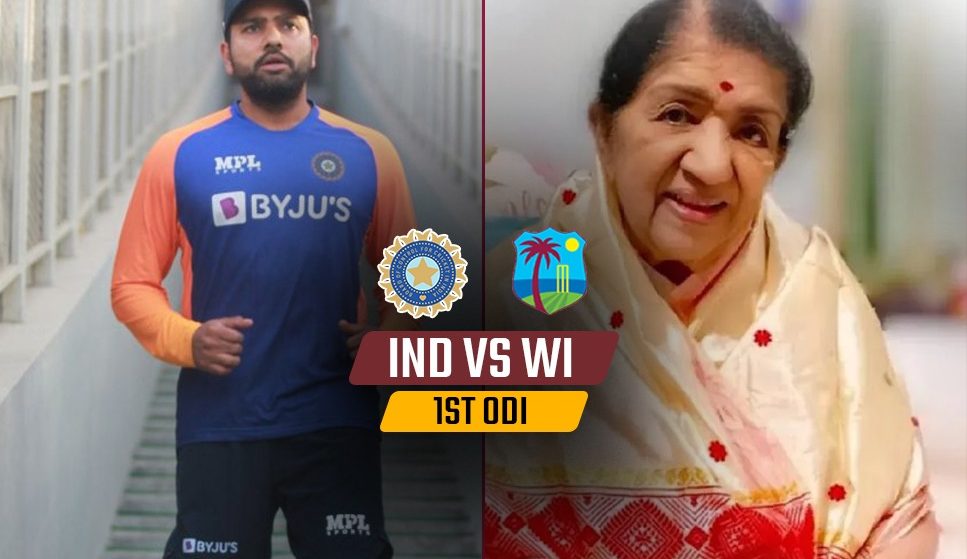 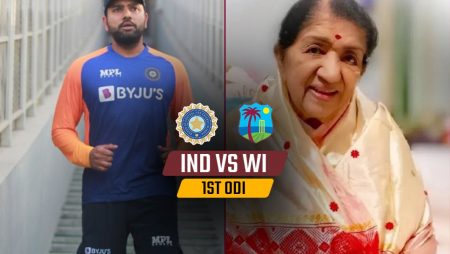 Lata Mangeshkar, who was 92 years old when she died, was a legendary singer.

Moreover, In honor of Lata Mangeshkar, a two-day national mourning period will be celebrated. As a symbol of respect, the national flag will be flown at half-mast for two days, and she will be given a State funeral.
Dr. Pratit Samdani, who was treating Lata Mangeshkar at the Breach Candy Hospital in Mumbai, said today,

Also Read: 5 Indian Players To Watch In The U19 World Cup Final

“We report the sad death of Lata Mangeshkar at 8:12 a.m. with great sadness. After more than 28 days in the hospital following COVID-19, she died of multi-organ failure.”

Mangeshkar was an Indian playback singer and occasional music composer most renowned for her sweet voice, which earned her the nickname “Nightingale of India.”

In addition, She began her career at the age of 13 in 1942, when she was born on September 28, 1929. Over the course of her seven-decade career, the melody queen recorded over a thousand Hindi film songs. She had sung songs in over thirty-six regional Indian languages and foreign languages.

Some of her most famous songs include ‘Aye Mere Vatan Ke Logon,’ ‘Babul Pyare,’ and ‘Lag Ja Gale Se Phir,’ among others.

Also Visit: India’s finalist Hero in the U19 World Cup is the grandson of a 1948 Olympic gold medalist.