India’s finalist Hero in the U19 World Cup is the grandson of a 1948 Olympic gold medalist. 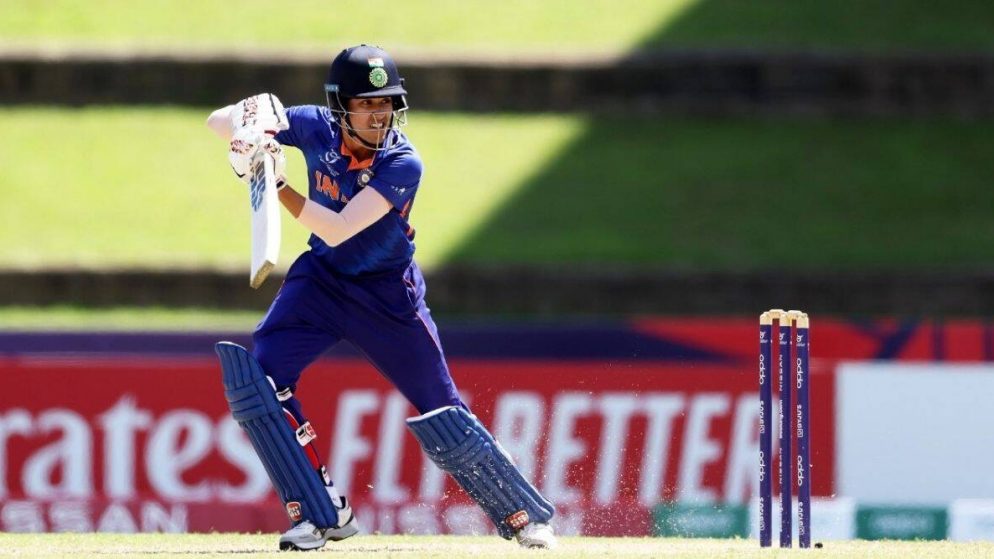 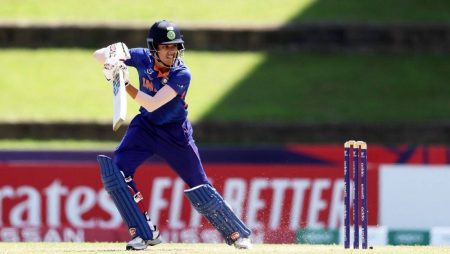 On Saturday night in Antigua, India extended their dominance in U19 World Cup by earning a record-extending fifth title. Several standout players for India in their immaculate march to the U19 World Cup title. Were on display throughout the tournament. But in the final, one man stood out and raised his hands on the biggest stage for a fledgling cricketer. Raj Angad Bawa was his name. The all-rounder was named man of the match after making crucial contributions with both the bat and the ball in the U19 World Cup final against England.

It appears that delivering when it matters most runs in the family. Raj Bawa is the grandson of Tarlochan Singh Bawa, a part of the 1948 Indian Olympic hockey squad that won a gold medal.

In reality, Tarlochan scored two goals for India in the 1948 London Olympics, one of which came in the final against the hosts, Great Britain.

India’s finalist Hero in the U19 World Cup is the grandson of a 1948 Olympic gold medalist.

Despite the fact that it was India’s fourth consecutive Olympic gold medal, it was the first under the Indian tricolor rather than the Union flag.

In 74 years, Tarlochan’s grandson Raj Bawa is making his own legacy and bringing the country honours — the only difference is that he’s doing it on a cricket field rather than a hockey pitch.

It’s not like Raj Bawa’s performance was limited to the final. Throughout the event, Bawa demonstrated his outstanding bat-and-ball skills.

In the match against Uganda, he was on fire, hitting 162 not out off just 108 balls.

Bawa made a big impact in the final. He became the first Indian cricketer to bowl a fifer in an ICC tournament final before hitting a crucial 35 off 54 balls as India chased down the 190-run goal with four wickets remaining and 14 balls to spare.

3 Replies to “India’s finalist Hero in the U19 World Cup is the grandson of a 1948 Olympic gold medalist.”