Who Will Take Over after Virat Kohli? “There is enough time to make a decision” says a BCCI official. 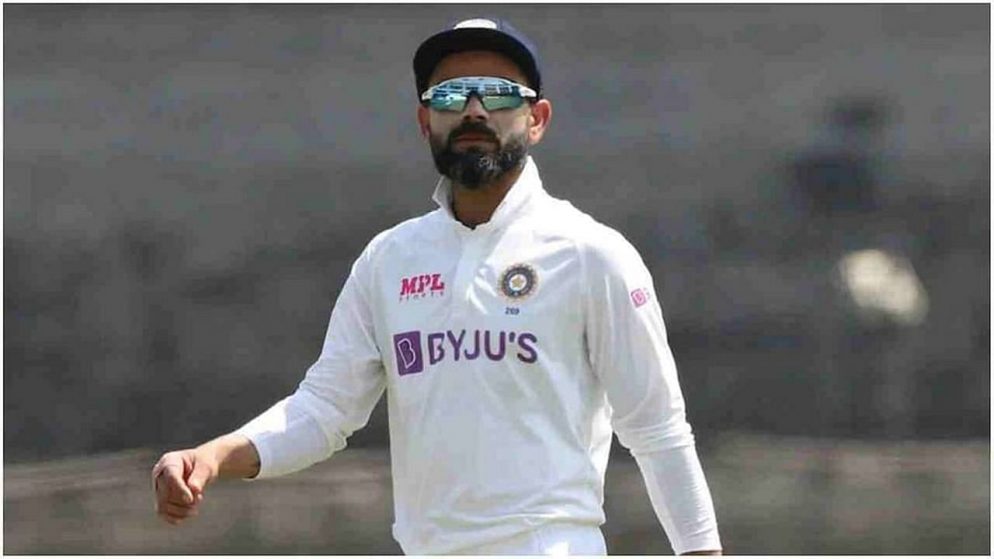 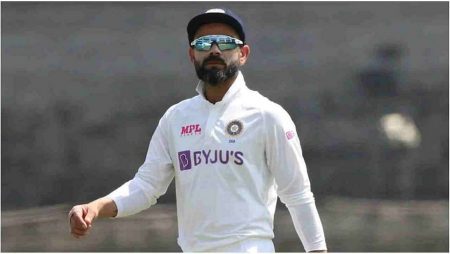 Who Will Take Over after Virat Kohli? “There is enough time to make a decision” says a BCCI official.

A top BCCI official told NDTV that the selection committee will choose the next Test captain, and that “no name has been discussed yet.”

After Virat Kohli stepped down on Saturday, a day after India’s 1-2 loss to South Africa away from home. The Board of Control for Cricket in India (BCCI) will have to appoint a new Test captain for the Indian men’s cricket team. Kohli has been the captain of India’s Test team since January 2015. And he leaves as the most successful Indian captain in the longest format.

A top BCCI official told NDTV that the selection committee will recommend the name of the next Test captain.

According to the official, Rohit Sharma is the designated vice-captain. In response to a question about whether KL Rahul is the frontrunner to replace Kohli in Tests. The official stated that the selectors will deliberate all options before making a final recommendation.

Who Will Take Over after Virat Kohli?

The following is what a top BCCI official told NDTV:

Virat Kohli has set some lofty standards as the team’s captain. So whoever takes over the reins in Test cricket next will have a difficult job. But also as one of the best captains to have led the national team across all formats.

Kohli’s statistics as captain are stellar, and they look even better in cricket’s longest and oldest format. Kohli officially took over as captain of the Indian Test team in 2015, after MS Dhoni announced his retirement from the sport. Since then, he has led the Indian team to the pinnacle of Test success. Under his leadership, the team reclaimed first place in the ICC test rankings and qualified for the final of the inaugural ICC World Test Championship.

He led the country to its first-ever Test series victory on Australian soil and is currently leading England 2-1 in a Test series, the deciding match of which will be played later this year. Under his leadership, India won every home series it played, defeating some of the toughest teams in the world.

Here is his track record as a Test captain:

One Reply to “Who Will Take Over after Virat Kohli? “There is enough time to make a decision” says a BCCI official.”