Virat Kohli turned down captaincy in 100th Test in Bengaluru. 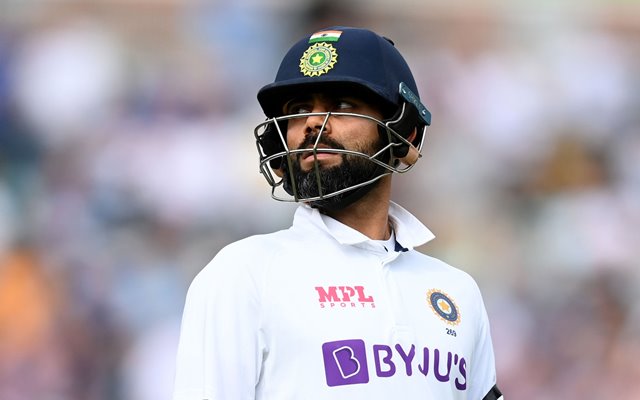 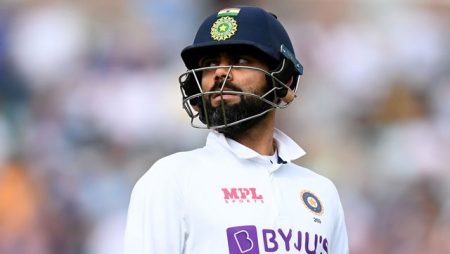 Virat Kohli turned down captaincy in 100th Test in Bengaluru.

In a significant development, Virat Kohli was offered a farewell Test as captain before stepping down from the position. Although the 33-year-old resigned as India’s Test captain. A day after India lost the three-match Test series to South Africa by a 2-1 score.

During a phone call on Friday, a senior BCCI official reportedly offered Kohli a farewell match as captain. Because Bangalore is his second home due to the RCB factor, this would have been a fitting end to his tenure as India’s captain in the longest format of the game. However, the batting legend denied it and stated that he was not interested in the offer.

“One match doesn’t make a difference.” As a result, his tenure as India’s Test captain ended with a series defeat. According to the report, he wanted to focus on batting rather than the pressures and responsibilities that come with being captain.

The Delhi batter spoke with head coach Rahul Dravid, his teammates in the dressing room at Newlands Cricket Ground, and then the BCCI before making this decision public.

Also Read: Travis Head thanks Pat Cummins for allowing him to play his own game in the Ashes 2021-22.

I’ve always believed in giving my all in everything:  Virat Kohli on captaincy in 100th Test

“I want to thank the BCCI for giving me the opportunity to lead my country for such a long time, and more importantly, I want to thank all of my teammates who believed in the vision I had for the team from day one and never gave up in any situation.” This journey has been made so memorable and beautiful by you two.

Meanwhile, the BCCI is not in a rush to name India’s new captain in the longest format of the game.”

Also Visit: Joe Root foregoes the opportunity to play in the IPL in order to rebuild England’s Test team.

One Reply to “Virat Kohli turned down captaincy in 100th Test in Bengaluru.”