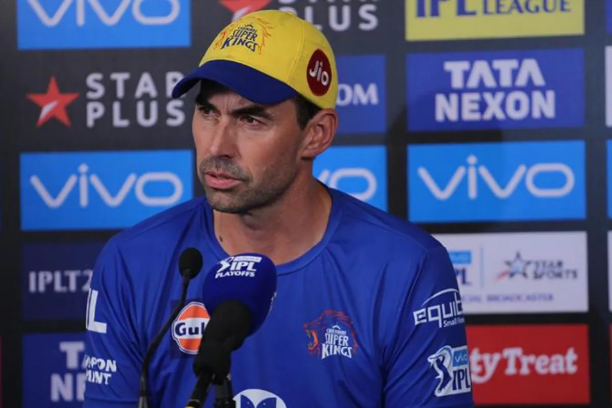 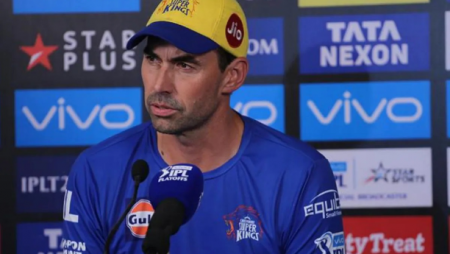 Chennai Super Kings suffered their seventh loss in the ongoing Indian Premier League (IPL) 2022 after falling by 13 runs to Royal Challengers Bangalore on Wednesday at the MCA Stadium in Pune. No CSK batter was able to stay at the crease for long, and as a result, the team was unable to chase down a 174-run target. Ravindra Jadeja once again failed to show any resistance with the bat and was dismissed after only three runs.

After the game, CSK coach Stephen Fleming stated that he is not concerned about Jadeja’s form because batting at No.5 or 6 presents its own set of challenges.

“No, I’m not worried. The T20 game can be difficult, and when you bat at No. 5 or 6, you don’t have much time to develop your rhythm or tempo. We’ll take a look at it right now and figure out what the best order would be going forward. But, no, I’m not concerned about his physique “During a virtual press conference, Fleming responded to a question from NDTV.

Jadeja has scored 116 runs at an average of 19.33 in ten matches this season.

With the ball in hand, the left-arm spinner has five wickets at a 7.52 economy rate.

Fleming stated about the current season: “I believe we have been off in every department. We’re not far away; in a number of games, we were very close to winning. We either had the games taken away from us or we were not good enough to cross the finish line. But if you’re just off, that’s usually the story of the competition. All three departments have performed poorly.”

Last week, Jadeja stepped down as CSK captain, and Dhoni decided to take over again in “greater interest.”

Jadeja decided to relinquish the captaincy in order to concentrate on his own game. CSK is currently ninth in the points table, with six points from ten games.