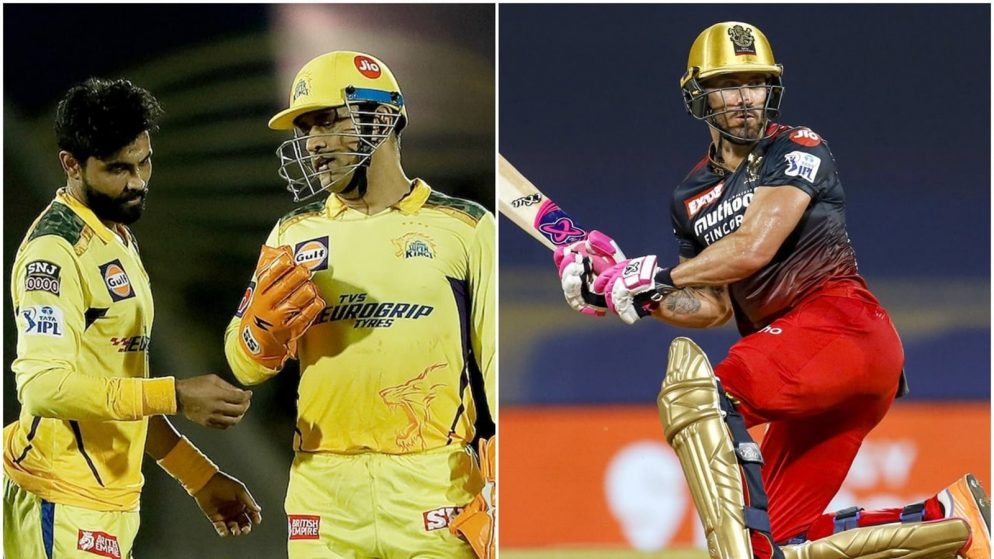 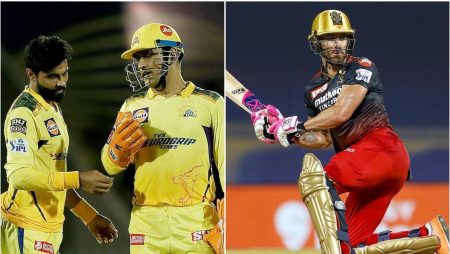 Chennai Super Kings (CSK) are a franchise that prefers to use the same lineup in every game. They rarely make significant changes during an Indian Premier League (IPL) season. However, before the start of the current season, CSK appoint Ravindra Jadeja as captain. Eight matches later, MS Dhoni given the reins after Jadeja step down to focus on his own game.

Faf du Plessis, captain of Royal Challengers Bangalore and former captain of Chennai Super Kings. Expressed surprise at the sequence of events and the franchise’s decision to change captains in the middle of the season.

“I was surprise that the captaincy change occur in the middle of the season, but I even more surprise that it occur before the season began. So it’s almost as if two surprises are canceling each other out ” said du Plessis on RCB’s show ‘Bold Diaries’ before the RCB-CSK game.

“Obviously, it’s no secret that when MS is there and he’s the captain, he gets the best out of the players, and that’s been a big part of CSK’s success,” he added.

CSK’s official statement on the captaincy change issue on Saturday: “Ravindra Jadeja has decided to step down as captain in order to focus more on his game, and has asked MS Dhoni to lead CSK. MS Dhoni has agreed to lead CSK in the larger interest of allowing Jadeja to concentrate on his game.”

In the game between RCB and CSK, the latter were unable to chase down 174 runs and ultimately lost by 13 runs. Devon Conway led the way for CSK with 56 runs, but it wasn’t enough to get the MS Dhoni-led side over the line.

Harshal Patel was named Man of the Match after returning figures of 3-35. Earlier, Mahipal Lomror and Dinesh Karthik scored 42 and 26 respectively to help RCB reach 173/8 in 20 overs.

With this victory, RCB climbed to fourth place in the points table, while CSK fell to ninth.