“We’re on the right track, but…”: Former Pakistan Captain Responds to Virat-Babar Comparisons 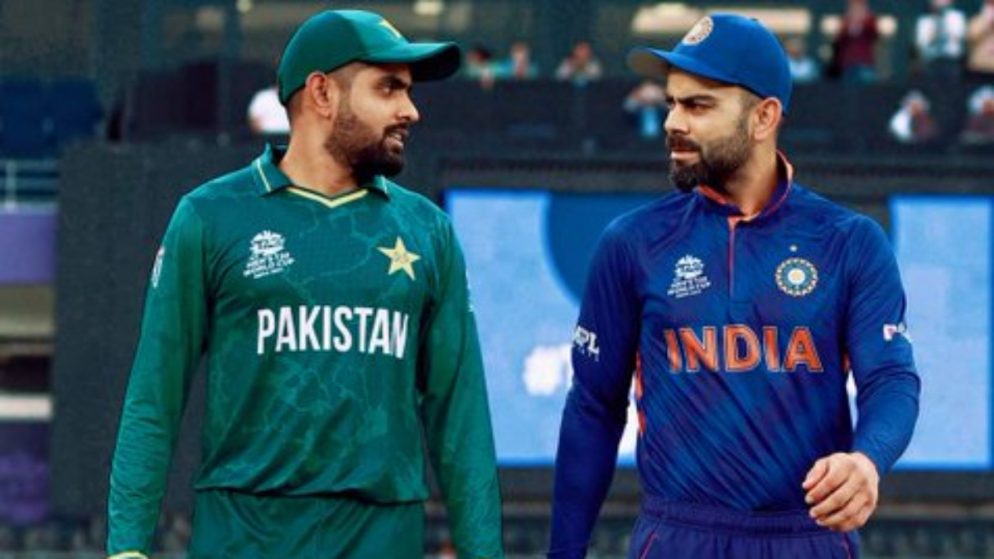 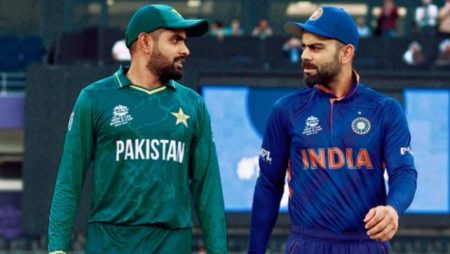 “We’re on the right track, but…”: Former Pakistan Captain Responds to Virat-Babar Comparisons. When India and Pakistan meet, all eyes will be on Virat Kohli and Pakistan’s in-form captain Babar Azam. Former cricketers Wasim Akram and Ravi Shastri participated in a virtual interaction. To discuss the upcoming Asia Cup and what to expect.

The Asia Cup 2022 is quickly approaching, and fans are looking forward to the group stage match between India and Pakistan on August 28 in Dubai. It will be fascinating to see how both teams fare. Pakistan were dealt a body blow ahead of the tournament when Shaheen Shah Afridi ruled out and Mohammad Hasnain named as his replacement by the PCB. India will be without Jasprit Bumrah and Harshal Patel, but regulars like Rohit Sharma, Virat Kohli, Rishabh Pant, and Hardik Pandya will be back.

“Virat-Babar Comparisons are natural. When we were playing, people use to compare Inzamam-ul-Haq to Rahul Dravid and Sachin Tendulkar; Before that, it was Javed Miandad and Sunil Gavaskar, and Gundappa Viswanath and Zaheer Abbas. It’s only natural; as you mentioned, Babar has been very consistent in all three formats because he has the right technique; that’s why he’s been so consistent. He enjoys batting, gets runs, and is still quite hungry. He’s physically fit, he’s still young, and he’s the captain of all three formats “During a virtual interaction host by Star Sports Network, Akram respond to an NDTV question.

In terms of comparisons, I believe it is too early for me.

In response to another NDTV question about how important the Asia Cup would be for Virat, who hasn’t scored a century in over 1000 days, Akram said: “Not just for Virat, but for all players on every team. This tournament is crucial for all Asian teams. It’s practice for the World Cup, and winning would be icing on the cake; if you get runs or wickets against top sides, you’ll gain confidence.”

However, Ravi Shastri stated that playing so many games leading up to the World Cup can result in injuries, which is why every team should have a larger pool heading into the tournament.

“I believe the deadline is one month after the World Cup squads are announce. So, if you’re going to play these bilaterals, make sure you have a larger squad. Add another 5-6 players to the mix to give the main players who will be competing in the World Cup a break “Shastri stated.

The Asia Cup 2022 will be broadcast on Star Sports Network and Disney+ Hotstar beginning on August 27th.

Also Visit: In Jasprit Bumrah’s New Rehab Video, “No Hurdle Is Too Big.”